> Blog > News > A mid-range phone from Google will appear in two variants? This can be proved by code names

A mid-range phone from Google will appear in two variants? This can be proved by code names 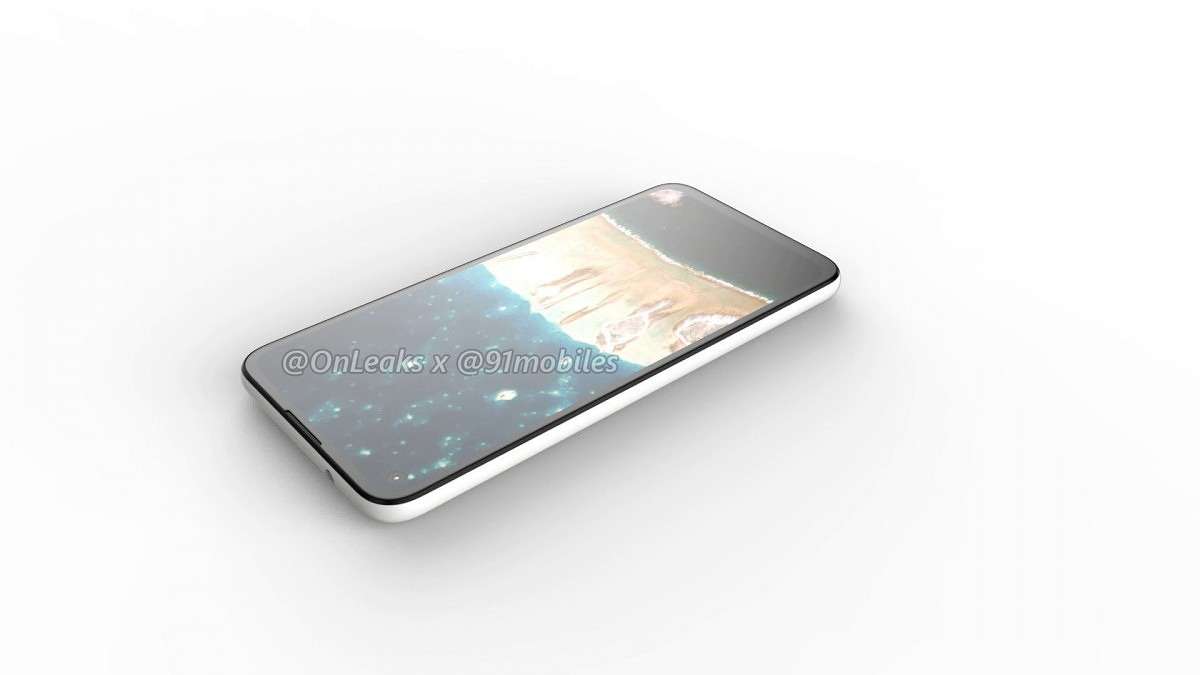 We have already informed you that rumors about Google's resignation from developing projects of mid-range phones will not work in the coming year. During 2020, almost certainly one mid-range model produced by Google will appear on the market, which will be named Google Pixel 4a. However, the latest information indicates that the only smartphone model from Google planned for 2020, apart from the company's flagship devices, will appear on the market in two versions.

Confirmation can be found in the AOSP code, where some people found the latest code names of two unreleased Google smartphones. Once again, they refer to fish, as was the case in previous Pixel phones. This time the code names are Sunfish and Redfin (one of the terms for perch). The first of the code names refers to Google Pixel 4a in a standard version and it has already appeared in official Google's applications, while the second name probably hides Google Pixel 4a 5G. Apart from changes in terms of additional 5G support, according to the latest information, both phones are also to differ in processors - standard version is going to receive Qualcomm Snapdragon 730 unit, and second option will appear on the market with Qualcomm Snapdragon 765.

The third code name - bramble - also scrolls in the AOSP code. Name means one of the shark species, hence the name may also indicate a connection with the Pixel series, but for now we do not know much about this phone except that it also will receive a Qualcomm Snapdragon 765 processor.