Americans will pay for parking directly through the Google Maps application 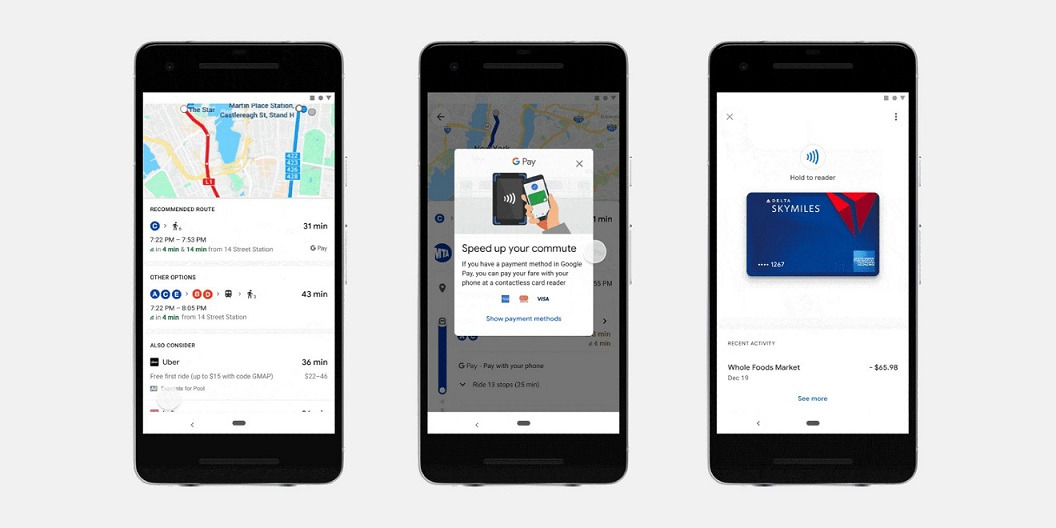 Google Maps application is constantly being expanded and very useful functions appear in it. A few months ago, Google announced that the company plans to implement an option that allows you to pay for a parking space using the Google Maps application. After months, the awaited feature has already appeared in the application, but so far it only applies to a limited area.

At the moment, Google has officially announced that the parking payment option is available in over 400 cities in the United States. This list includes places like Boston, Cincinnati, Houston, Los Angeles, New York and Washington. In these cities, users can already pay for parking directly via Google Maps using Android phones. This option in the iOS version of app is expected to appear soon, but it is not specified when it will happen. But that's not all. Google also took care of the possibility of purchasing a ticket in public transport using the application. The purchase of a ticket can be made by using Google Pay and its validity control will be possible in the digital version, i.e. by showing the appropriate window in the application or by holding the phone close to the reader.