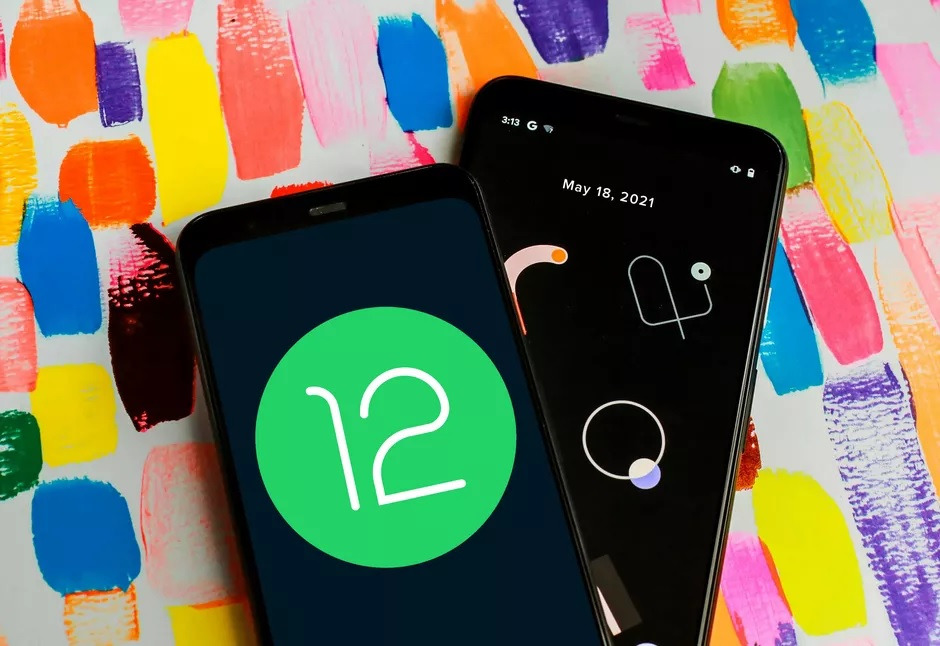 Tests of Android in 12 version has been going on for some time. Last week, the final beta version of the system was released for a limited number of users. A stable version of the system should appear on the market soon. A fragment of the document with information with the date of the potential release of Android 12 in a stable version has been leaked to the Internet.

If the leaks are confirmed, Android 12 will be officially released in a stable version on 4th of October. The system will be published as standard via the Android Open Source Project. From that day, all manufacturers will be able to modify the system by taking into account their user overlays, but as it happened in the past, we can expect that Android 12 at the beginning will debut in the stable version on phones from the Google Pixel series.