> Blog > News > Apex Legends will be released on mobile devices

Apex Legends will be released on mobile devices 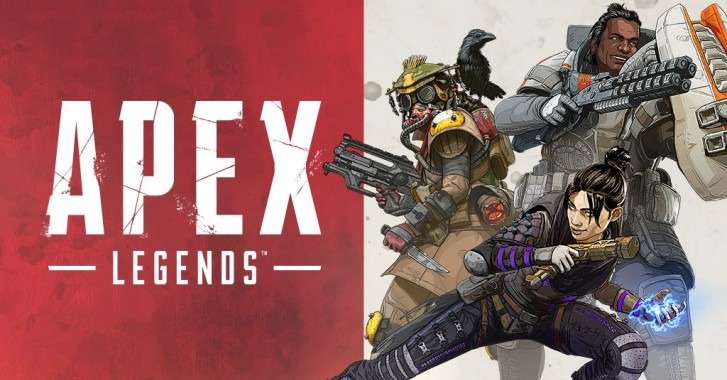 Apex Legends is a very popular title among players, which has already marked its presence on such platforms as desktops, PlayStation or Xbox. The creators of the game, EA company announced that Apex Legends will soon be coming to Nintendo Switch, and that's not all. It turns out that EA is working on a game port for phones with Android and iOS systems.

Andrew Wilson, CEO of EA announced during his conversation with investors that the game Apex Legends in smartphone version should be ready by the end of 2020. Certainly it is good information for players, because after games such as Fortnite or PUBG, which mobile formats were successful projects, we can count on Apex Legends to be perfectly adapted to the capabilities of our phones.