Apple has released iOS in the 15.6 stable version 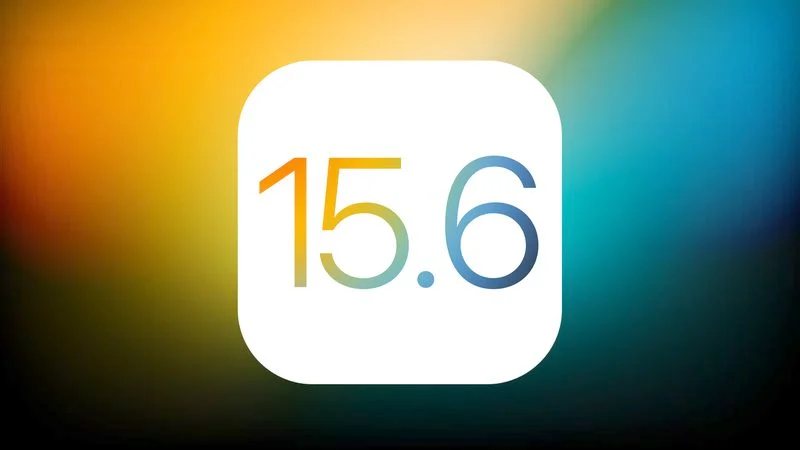 The iOS system is slowly being made available worldwide in the test version 16. A significant part of users, however, do not use the beta version of the iOS system and are waiting for Apple to release stable versions of the system. For this reason, it is worth mentioning that Apple has released one of the last, and possibly even the last update of iOS 15 in the stable version.

This update was marked with the number 15.6. The new version of the system fixes many bugs, including a flaw in informing the user about the full use of internal memory of the phone when it was actually available for use by the user on the phone. In addition, iOS 15.6 fixes the problem of opening a previously visited page in Safari while reloading the page. The new stable version of the system also improves the operation of the TV application. From now on, it will be possible to restart the sports program in the TV application in live mode and it will be possible to rewind or forward it, as well as stop it from the level of the mentioned application.