Apple is planning to increase production of the iPhone 14 Pro 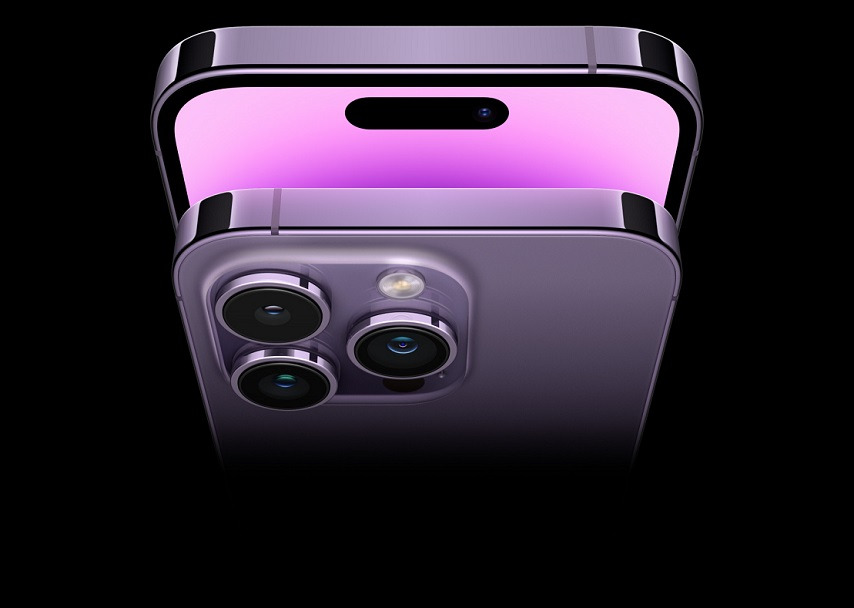 With the premiere of a series of 14 phones from Apple, the company has made some changes in terms of planned premieres. This time, Apple gave up the creation of the Mini model, at the expense of which the iPhone 14 Plus was added to the series. It turns out, however, that the interest in the new model in the series is not as great as initially assumed by Apple.

Apple initially planned that the 14 and 14 Plus models would account for approximately 45% of all iPhone 14 units delivered to the market. It turns out, however, that both of these phones generate less interest and instead, Apple will want to focus on increasing the production of another phone, the iPhone 14 Pro. This model proved to be very popular with customers, which is expected to increase the production of the 14 Pro model by approximately 10%. Apple already asked Foxconn, which is Apple's direct partner in terms of smartphones manufacture, to increase the production of this phone.