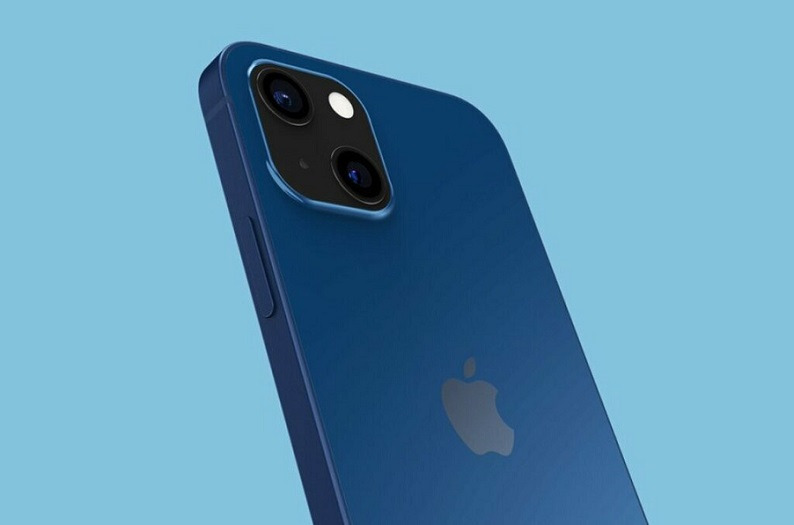 The premiere of new iPhones is coming fast. The interest in new phones is enormous, so Apple is trying to meet the demand for equipment a few weeks before the official presentation of the phones from the new series. Bloomberg has published on its website some details about the production of new Apple smartphones.

The latest reports indicate that Apple has taken care to increase the number of iPhones that will be available for purchase from the day of the premiere of smartphones. In the previous year, the company prepared 90 million phones for the first days of selling the iPhone 12 series. This year, Apple wants to prepare 20% more iPhones. Bloomberg also touched on the subject of phone specifications. Still some unknown is the use of LTPO screens in new phones. We only know that some of the upcoming phones will receive such screens that allow for dynamic adjustment of the display frequency, and these will almost certainly be the Pro and Pro Max models, but the specification of the mini and the standard models of the iPhone 13 are still shrouded in mystery.