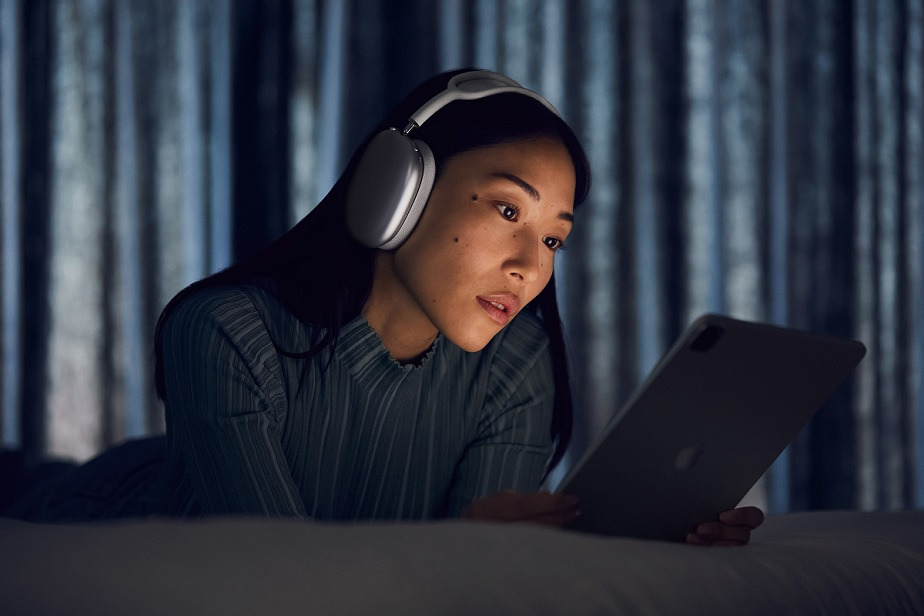 In latest weeks of past 2020 year, Apple released its new over-ear headphones called AirPods Max. Their sound quality is very good, while the equipment itself is quite expensive, which was negatively received by some customers. For people who do not want to spend as much as 549$ on their new headphones, Apple will probably release a new version of the headphones on the market in 2021.

The latest leaks indicate that Apple wants to launch a new version of AirPods Max, which would cost 349$. The sound quality itself would remain unchanged, but the production costs of the device would be lower due to the change of the equipment housing - this time, the new version of the headphones, according to the leaks, is to receive a plastic build. What's more, the headphones can gain an additional advantage over the basic version, as they may turn out to be lighter than the AirPods Max released in 2020.