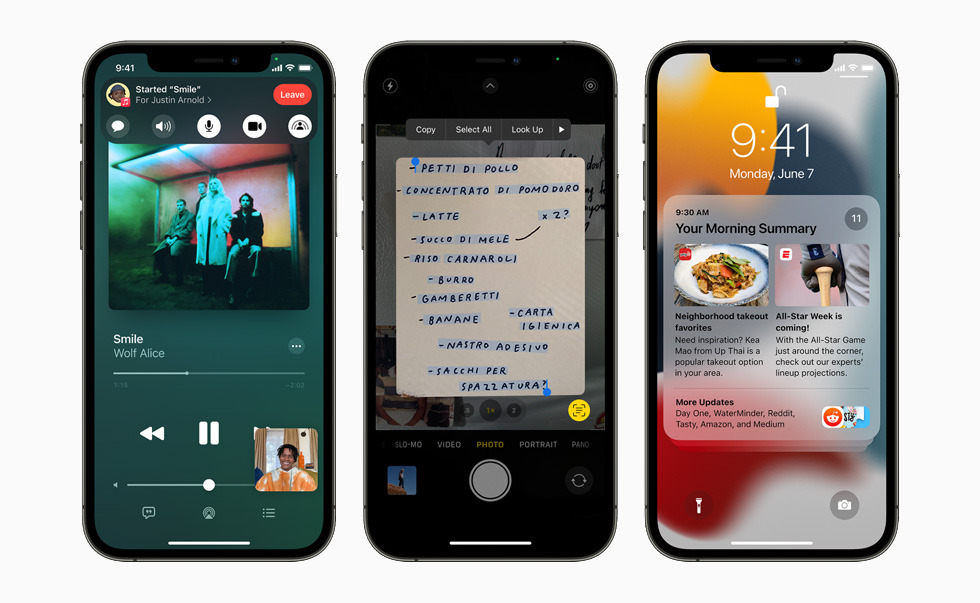 For some time, it could be assumed that during the WWDC 2021 conference, Apple will present a new version of its proprietary system for iPhones. This is exactly what happened a few dozen hours ago. From now on, we officially know what changes iOS 15 will bring for users.

During the conference, Apple spent a lot of time presenting new features that will appear in FaceTime. From now on, FaceTime will support surround sound and will allow you to isolate your voice or use portrait mode for video. From now on, users will, for example, be able to blur the background behind their backs. The changes also apply to the display of notifications on the phone. After changing the design, notifications will show larger icons, and in addition, when "Do not disturb" mode is turned on, the suitable status will appear to other users through the Messages application. From now on, users will also be able to set different statuses in relation to their current activity, which will affect, among other things, the appearance of the home screen, but also the display of notifications at a specific moment. Moreover, the Photos application has received an OCR option that allows automatic text recognition. There are many more novelties in iOS 15 - they concern, among others, the Wallet application or Apple Maps. The full list of changes is available on the Apple's website.