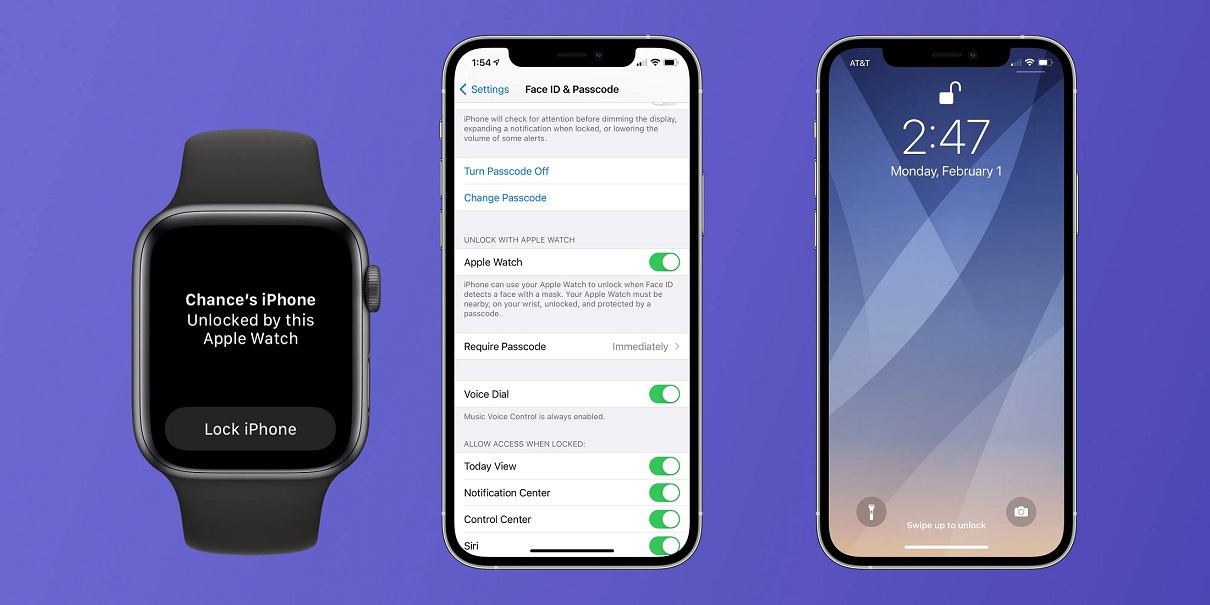 It often happens that the first version of the system that hits the market, despite previous beta testing, still has smaller or larger errors in operation. It is no different in the case of iOS 15. The noticed errors concern, among others, the operation of Apple Watch watches on the new Apple flagships from the iPhone 13 series.

Some watch owners using the iPhone 13 series have reported bugs with the unlock function of the phone by using the Apple Watch. Users reported that despite the fact that they had the watch on their wrist, the device informed them that it was impossible to connect to the watch, or that the Apple Watch on the wrist had not been unlocked. Apple, however, reacted quickly to the reports and a small update to iOS 15 appeared a few hours ago, which, as announced, is to eliminate this error.