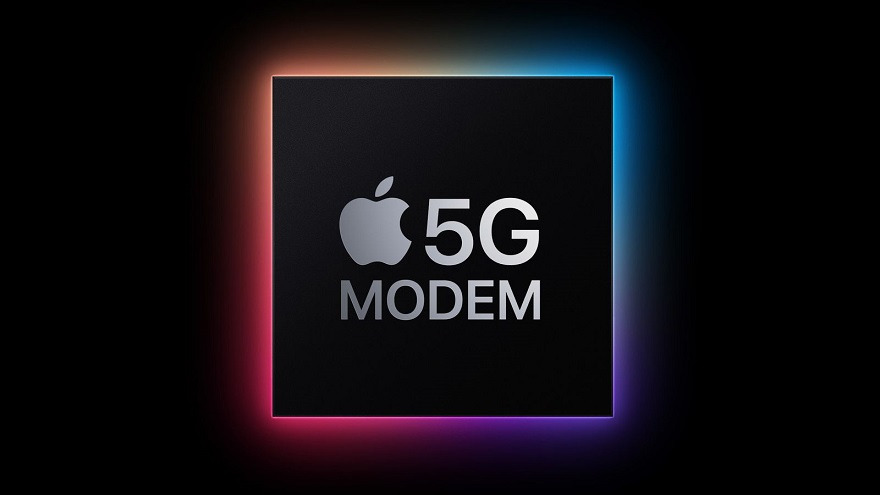 Apple clearly communicated that the company wants to become independent from external suppliers of components used in the production of electronics. One of the solutions to this problem was to create a proprietary modem that supports 5G connectivity. Apple is working on such a solution, but journalists well-versed in this subject indicate that such a modem will not be used in any of the iPhones soon.

The work on the proprietary 5G modem by Apple was already discussed over 2 years ago and it was then that work in this area began, when an investment was also made in the form of purchasing one of the Intel departments responsible for creating 5G modems. It turns out, however, that this project is delaying, as confirmed by one of the most popular analysts Ming-Chi Kuo. Initially, it was assumed that there was a chance to use the proprietary 5G modem in iPhones from the 15 series. We already know that this will almost certainly not happen. For this reason, Apple will have to continue to work closely with Qualcomm in this regard, which will continue to supply 100% of the 5G modems to Apple's flagship smartphones. It is worth noting, however, that the work on the proprietary 5G modem on the part of Apple has not been definitively ended and the project will continue to be developed.