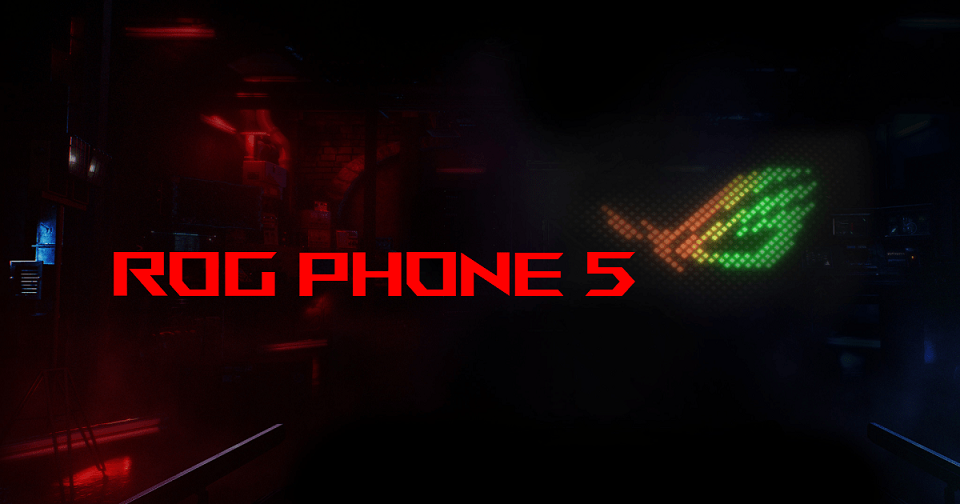 Asus doesn't hide the fact that the company's new smartphone designed for gamers will soon appear on the market. The official premiere of the phone will take place on 10th of March and it will be a device from the ROG Phone series. The upcoming model will be called Asus ROG Phone 5. According to the order, it will be the fourth smartphone in this series, but due to the frequent occurrence of tetraphobia (which means fear of the number 4) in Asian countries, the manufacturer will omit it in the name. The specification of the phone itself leaves no illusions - it will be one of the strongest phones on the market.

Gaming phones typically boast the strongest specs available on the market. For example, the Asus ROG Phone 3 was one of the first devices to debut with 16GB of RAM. Asus ROG Phone 5 will also be extremely powerful in this aspect. This can be proved by the results of benchmarks, which inform about the use of as much as 18 GB of RAM in this smartphone. Certainly, it will not be the only configuration of the new Asus' phone that will appear on the market. Journalists indicate that the manufacturer will probably also create versions of smartphone using 16GB and 12GB RAM. It seems less likely that a variant with 8GB RAM will appear on the market.