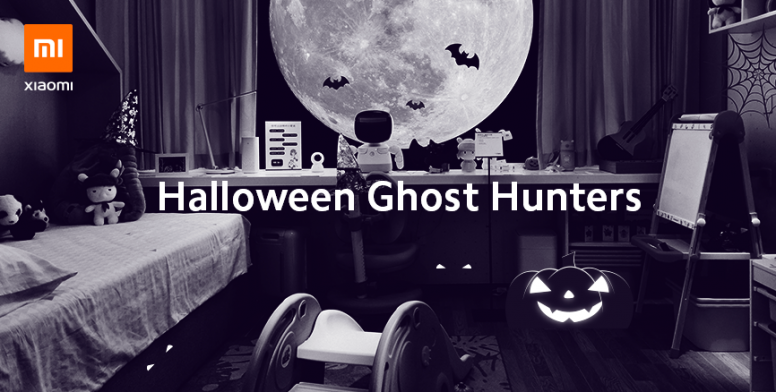 It's no secret that in the coming hours Xiaomi is planning the premiere of its new phone - Mi CC9 Pro, which will appear under name Mi Note 10 on international markets. It was rumored that the Chinese manufacturer may also decide to release the phone in the Pro version, but these reports were not commented, hence the majority of those interested thought that existence of Mi Note 10 Pro project is just a rumor. However, it turns out that such a project probably is being developed, and this was accidentally confirmed by Xiaomi itself.

Xiaomi has published a special photo created for Halloween on its social media profiles, and the link to download it in the highest quality was available through Google Drive. When we turn on the photo details option on a computer, we will see that in the EXIF ​​data Xiaomi forgot about removing information indicating with which phone posted photo was taken, and it was Xiaomi Mi Note 10 Pro. For now, we do not know the details of this phone, but there is a good chance that it will be presented at the same time as the standard version of Mi Note 10.