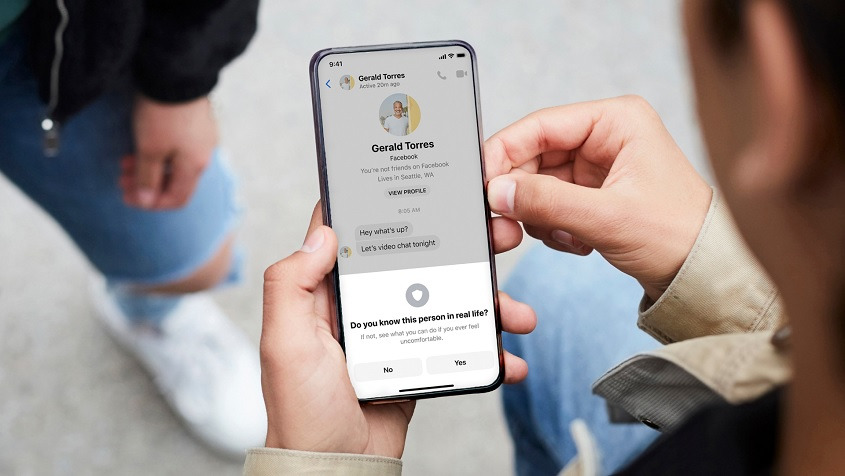 Meta company is trying to protect minors more and more from the dangers that await them on social networks. This is confirmed by the latest changes announced in the context of Facebook and Instagram social media platforms.

The changes made on Facebook will apply to the registration process itself. The options that already work on Instagram will be applied to Facebook, i.e. the default imposition of certain privacy functions regarding, for example, the visibility of the friends list. In addition, Meta introduces an option called "People You May Know", which will allow you to find your real friends. Minors receiving messages from strangers will see a message asking them to confirm their real-world friendship with the person initiating the conversation. Suspects for whom such a message will be displayed will usually be accounts recently blocked or frequently reported by minors. Then such accounts will also be omitted in the algorithms of proposed friends for young people.