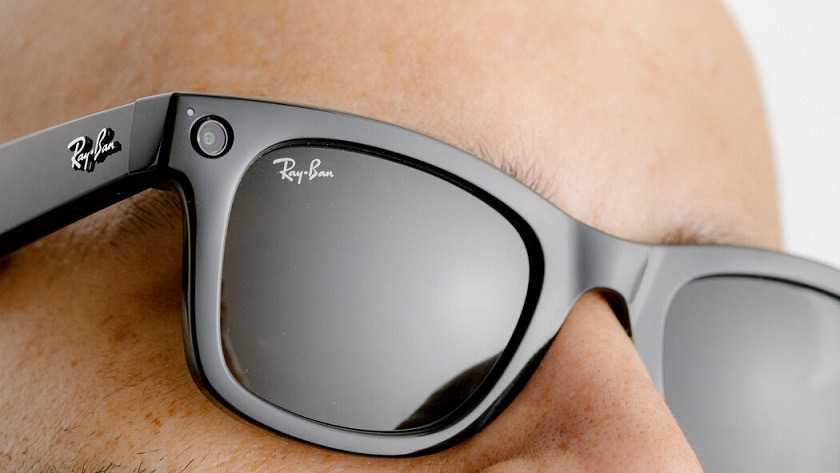 Facebook is constantly expanding the area of ​​its activity. Initially, it was only running the Facebook platform, but later the company bought other social media such as WhatsApp or Instagram, but that's not all. Currently, the company wants to try its hand at a new area by creating an unusual device. Smart glasses by Facebook are coming to the market.

In creating smart glasses, cooperation with the popular Ray-Ban company turned out to be crucial. Thanks to this, the new device will receive the design of the already known glasses created by Ray-Ban, but they will be distinguished by multimedia functions and will debut on the market under the name Ray-Ban Stories. The glasses will receive two 5MP cameras that will allow you to take photos or up to thirty-second recordings that can be saved in the phone's memory or can be directly sent to social media. The glasses will allow you to save content not only on Facebook's portals (Facebook, Instagram, WhatsApp, Messenger), but it will also be possible to add multimedia content directly to Twitter, TikTok or Snapchat. In addition, Ray-Ban Stories will receive integrated microphones and speakers, thanks to which it will be possible to make voice calls or listen to music through glasses.

The new glasses are to appear in 20 different versions referring to the standard Ray-Ban designs and initially they will be available in stores in the United States, Australia, Canada, Ireland, Italy and Great Britain. Their price will be 299$.