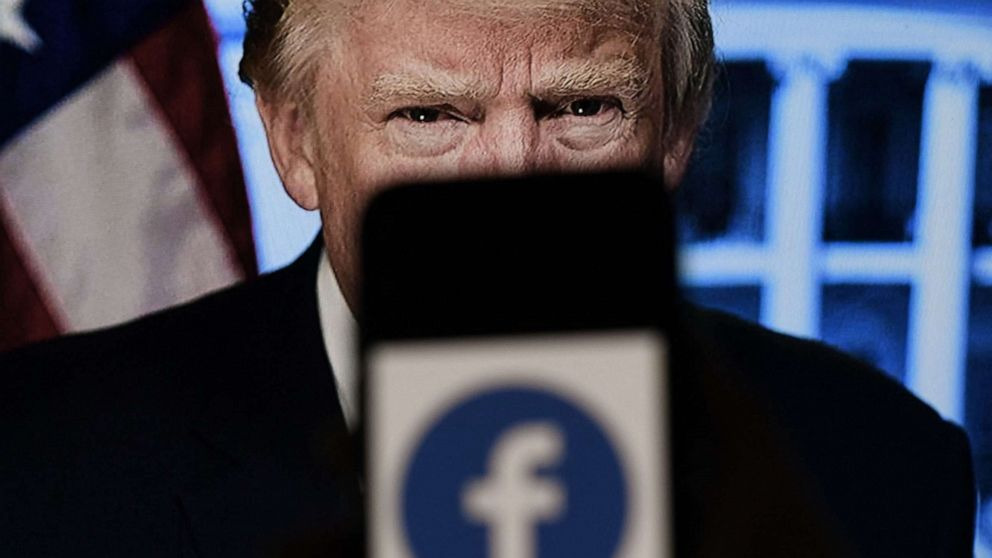 On 6th of January, Donald Trump praised the behavior of people attacking the Capitol through his social media accounts. Such comments were quickly blocked by the owners of Facebook, which translated into blocking the entire account on Facebook and Instagram. Ultimately, the reaction to Donald Trump's accounts will have an even greater impact on the portals owned by Facebook, as the company, in the face of the events from 6th of January, decided to change the regulations on its portals.

Facebook's supervisory board decided that when suspending an account, it should be done for a specified period in proportion to the damage caused. Facebook will now impose penalties for a specified period, ranging from 1 month to a maximum of 2 years. In the case of Donald Trump's accounts, the suspension was fixed for a maximum period of 2 years. After this time, the situation of Donald Trump will be re-examined. If the company determines that a serious threat to public safety from Trump still exists, the penalty will be repeated for a specified period. The same regulations will apply to all Facebook accounts. In the event of further violations of the regulations, it will also be possible to completely remove accounts from the portal. The company emphasized that messages published by politicians will be treated on a par with content published by other users' accounts.