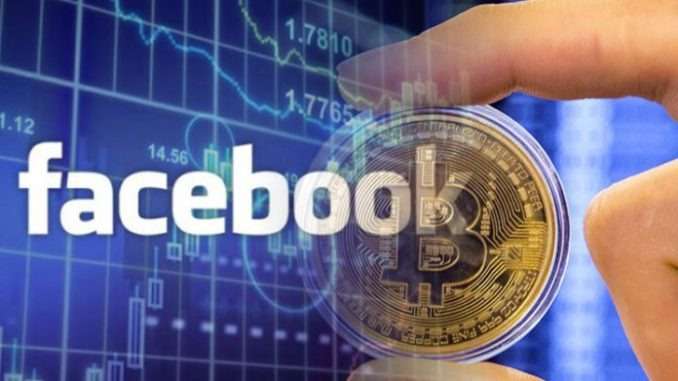 Until recently, media were dominated by the topic of Bitcoin, one of the most popular cryptocurrencies. This market is going to be entered by a giant company known mainly from its social networking site, Facebook. According to the journalists, this company is working on its own cryptocurrency. What's more, the latest information suggests that by the end of June we will get to know all the important details about this project.

Facebook decided for such a move mainly due to the greater self-sufficiency of the application after the introduction of its own cryptocurrency. Facebook's own method of payments will allow users of portal to exchange money without the involvement of external companies, and the operation of cryptocurrency is to be extended to applications such as WhatsApp and Messenger, which are owned by the same company. In addition, Facebook plans to offer users option of taking money through unique physical ATMs.