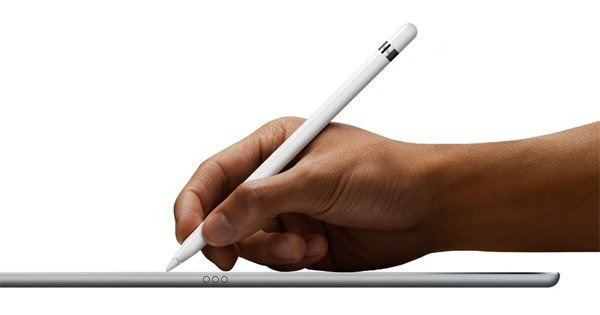 The reports published on the Internet, however, do not specify this statement. It may be a completely new type of stylus, but some say the Apple Pencil used in iPads will be the stylus supported by Apple's upcoming foldable smartphone. For now, however, this knowledge is a secret and all details are very strongly protected by Apple against possible leakage. The phone itself is going to receive a screen with a diagonal between 7.3 and 7.6 inches and in terms of design it is to resemble the competing model from Samsung - Galaxy Z Flip.