> Blog > News > Fun Mode from Snapchat has been used over 2.5 billion times by Galaxy A phone owners

Fun Mode from Snapchat has been used over 2.5 billion times by Galaxy A phone owners 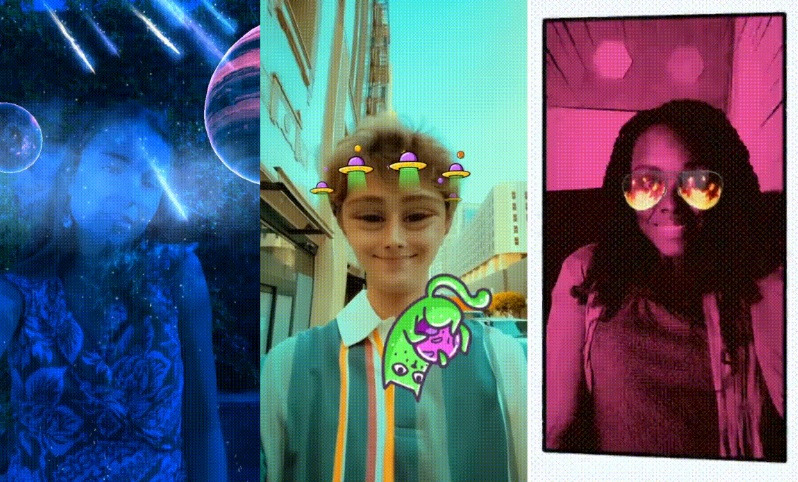 As part of a collaboration between Samsung and Snapchat, a feature called Fun Mode was introduced into some phones in the past. It was introduced to the Galaxy A series phones in 2021 and it uses augmented reality lenses from Snapchat in the main camera app on the phone. Users using the Galaxy A series phone can then take photos or record videos by applying special filters to them. It turns out that this function is very popular among users.

According to information published by Samsung on the company's official website, users have used Fun Mode more than 2.5 billion times since the introduction of the functions to the Galaxy A series phones. From now on, Samsung has also decided to expand the scope of Fun Mode by introducing a new function to selected phones from the Galaxy F and Galaxy M series.