> Blog > News > Garmin introduced the inReach Messenger, which allows to send messages via a satellite connection

Garmin introduced the inReach Messenger, which allows to send messages via a satellite connection 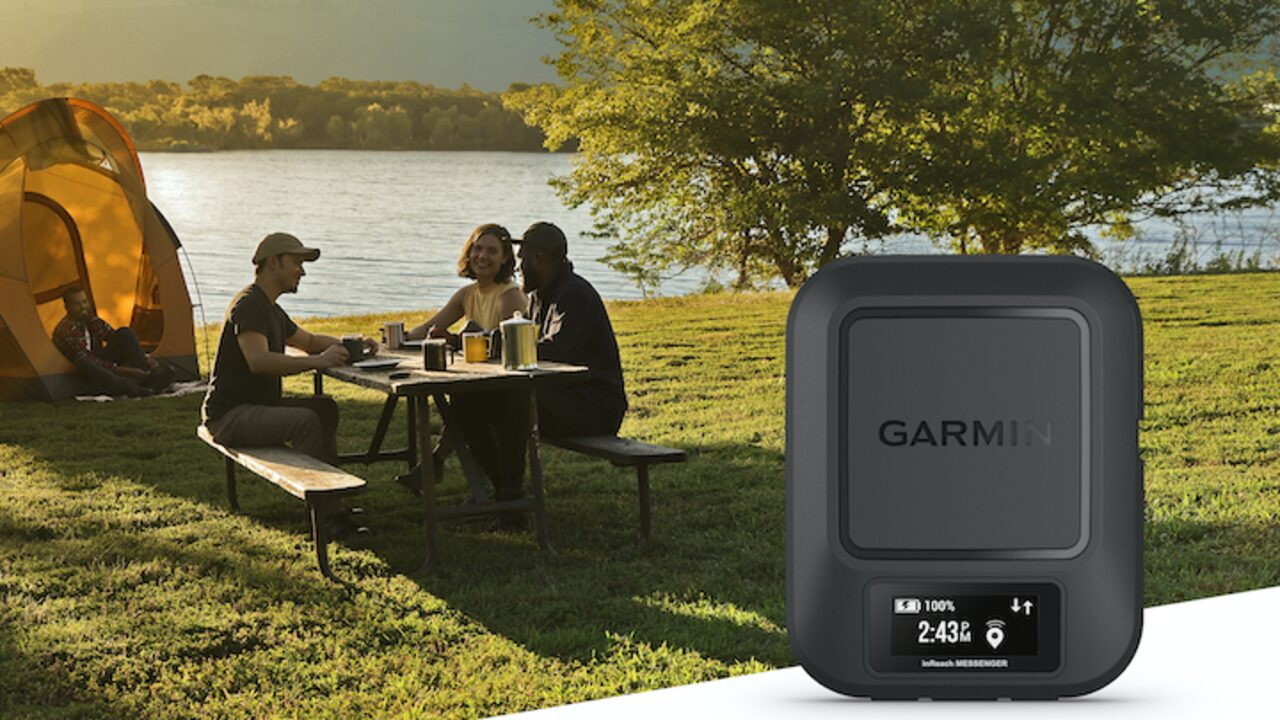 Recently, a hot topic in the media has been sending messages via a smartphone using a satellite connection. Such a solution was developed by T-Mobile in cooperation with SpaceX, but also the latest iPhones can boast the possibility of making calls in an emergency. The latest device from Garmin, inReach Messenger, also allows you to make connections via satellite.

inReach Messenger allows you to make calls or send SMS using our smartphone by establishing a connection with the satellite. However, this device differs from the iPhone 14 in that it is possible to establish a connection at any time using the device from Garmin. In addition, the Messenger itself from Garmin is not a separate device and you need a smartphone with a dedicated application to use it. The equipment in question will respond to available networks in our environment and when it detects a cellular network or Wi-Fi, the device will use them instead of connecting to the satellite. The use of the mobile network and Wi-Fi will be free, while using the satellite will require a subscription. Garmin's inReach Messenger was priced at 300$.