> Blog > News > Google is working on a device codenamed Nelia, which could be the compact Pixel 7a

Google is working on a device codenamed Nelia, which could be the compact Pixel 7a 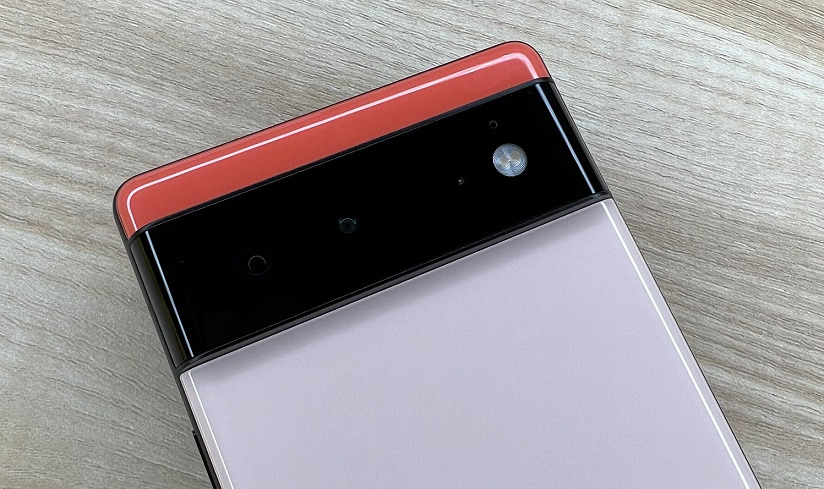 On 6th of October, we will get to know new flagship phones from Google. During this conference, the company will present the Pixel 7 and Pixel 7 Pro smartphones, but also almost certainly the first Google smartwatch will be presented, which will be called Pixel Watch. In the future, however, the company's portfolio is likely to be expanded, as confirmed by the Chinese leakster.

There is information on the Internet that Google is working on a compact smartphone, codenamed Nelia. As rumors indicate, this phone is to receive a flat screen with a special cutout for a selfie camera and a rectangular island on the back of the device designed for the main camera. In terms of design, this phone is to be similar to the Pixel 6, and leakers indicate that the upcoming Pixel 7a may be hidden under the code name Nelia. So far, however, this information is still unconfirmed.