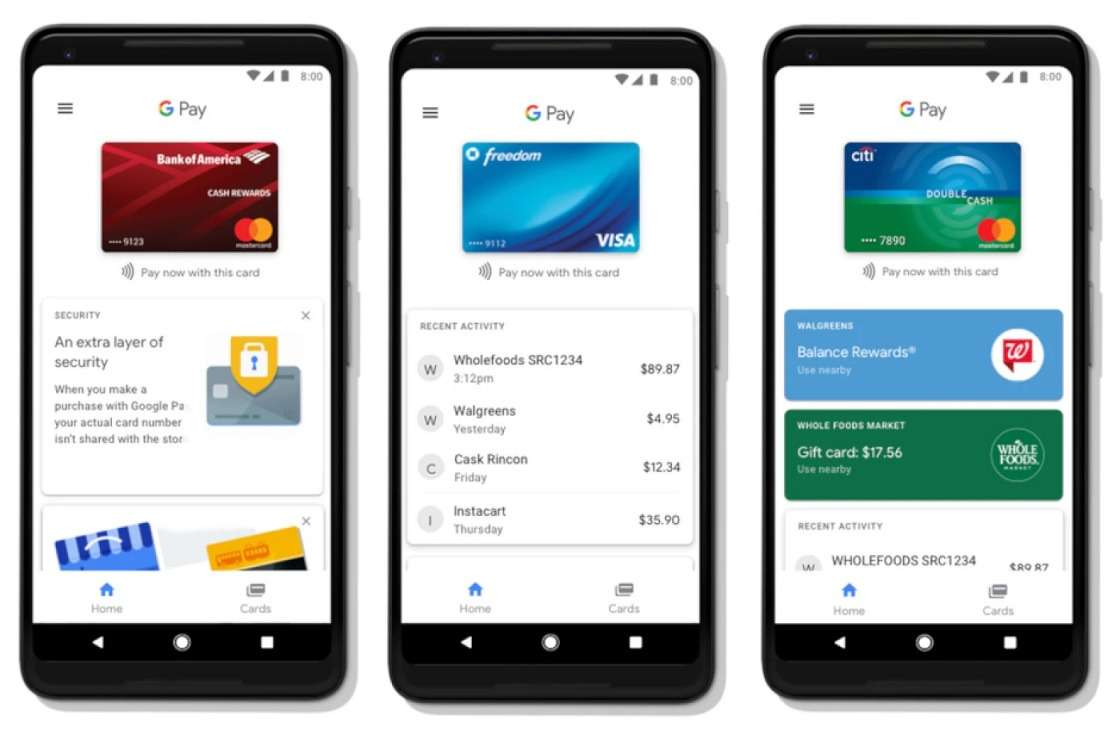 Despite the fact that there are many options for paying with using of phone on the mobile market, Apple Pay (on Apple phones) and Google Pay (on Android phones) are still the most popular applications. Recently, Google confirmed that the reach of Google Pay will be extended by adding support for new 25 banks in 14 European countries.