Google Pixel 4a may be significantly cheaper than iPhone SE 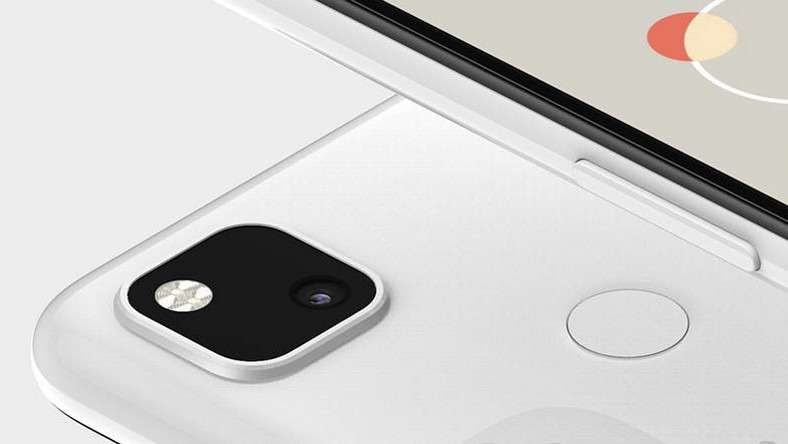 Premiere of Google Pixel 4a will take place soon. It is said that Google is planning a conference to present its new phone for the beginning of June, but for some time now there appears a lot of information on the Internet about this phone. Recent reports point to previously unknown details about the price of phone after premiere.

According to journalists, Google with its Pixel 4a wants to compete with Apple. As we know, iPhone SE, which is smaller version of the flagship from Apple, costs 399$, and smaller version of flagship device from Google, so upcoming Pixel 4a which will be a direct competitor for the iPhone SE, will probably cost 349$. This is the price  for version with 128GB of internal memory. In addition, Google Pixel 4a will receive a 5.8-inch screen with FullHD+ resolution, Qualcomm Snapdragon 730 processor and 6GB RAM.