Google presented Pixel 3a and 3a XL 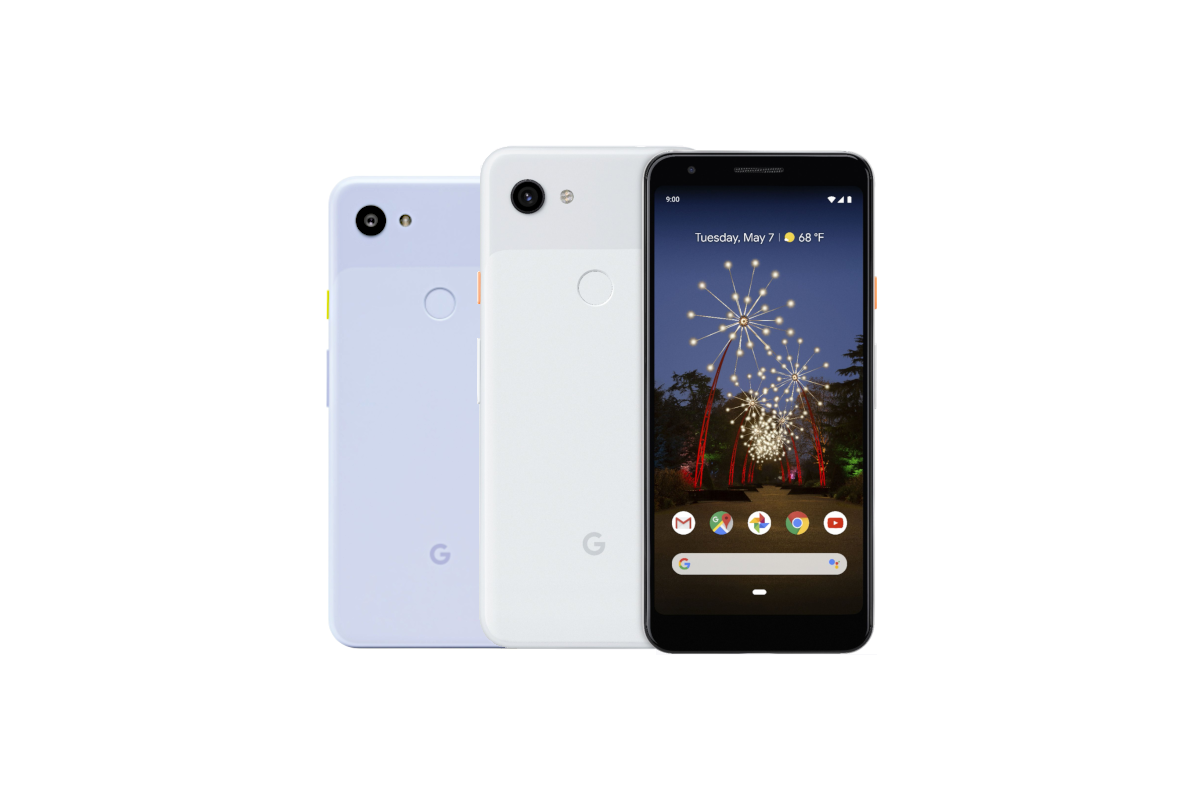 Google started producing its own smartphones relatively recently, but the global reach of this brand allowed to quickly convince many users to their phones despite their high prices. A similar price ceiling was maintained in two mid-range phones presented a few days ago. Of course we're talking about Google Pixel 3a and 3a XL.

Let's take a look first at the standard Pixel 3a. Phone received a 5.6-inch FullHD+ screen with 18:9 aspect ratio, Qualcomm Snapdragon 670 processor, 4GB RAM, 64GB internal memory, 8mpx front camera, 12mpx main camera and 3000mAh battery. Price of this phone is expected to oscillate around 399 euro. Second, larger model received a very similar specification. The difference between 3a and 3a XL is visible in the screen size (in 3a XL Google used a 6-inch screen) and battery capacity (3700mAh in 3a XL). For these differences, we will have to pay a bit more, because price of Pixel 3a XL has been set at around 479 euro. Both phones will certainly stand out in the aspect of photography, because smartphones have received lenses used in other phones from the Pixel series, and additionally, the original Google's software allows for making phenomenal photos.