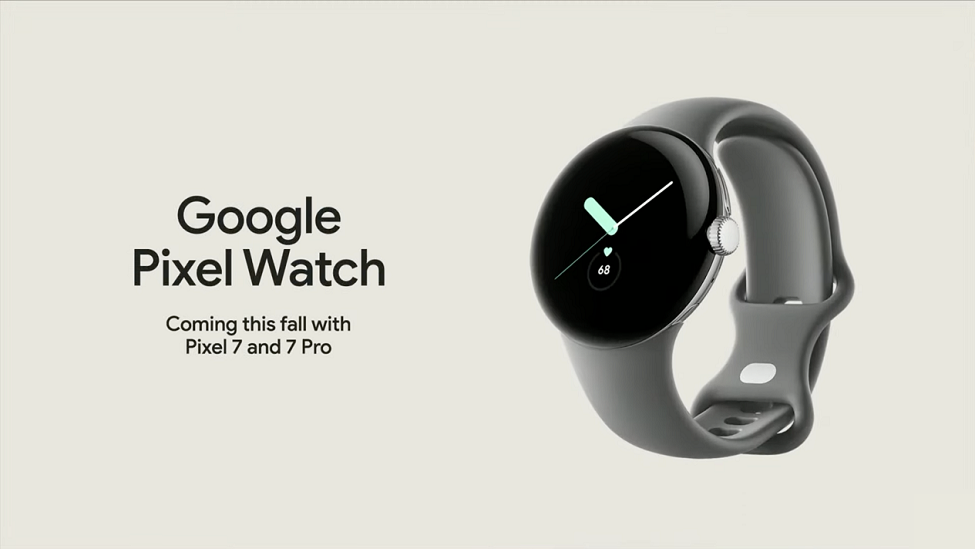 During the I/O 2022 conference, Google officially confirmed that the company is working on creating its smartwatch, which will be called Pixel Watch. It should appear on the market this year. It is possible that Google will decide to premiere its watch at the same time as the Pixel 7 series phones are introduced. Importantly, Google has not discussed the specification of this equipment yet, but journalists have already started the first leaks in this aspect.

The latest reports indicate that Google is likely to create two Pixel Watch models that will differ in 5G support - one of them will support this type of technology, and the other variant will be limited to supporting 4G. In addition, the watch is to have a built-in GPS and it is to be waterproof up to 50 meters under water. The key aspect, however, is the processor to be used for the Google Watch. Journalists say that it will be the Exynos 9110, a processor from Samsung, which was already used in the company's watches in 2018. Many people expected that Google would decide to use a newer unit, but due to the fact that the design of the watch is being developed for a long time it is likely that the Pixel Watch will use an older processor.