> Blog > News > Has work on the rollable LG's smartphone been cancelled? The producer denies it

Has work on the rollable LG's smartphone been cancelled? The producer denies it 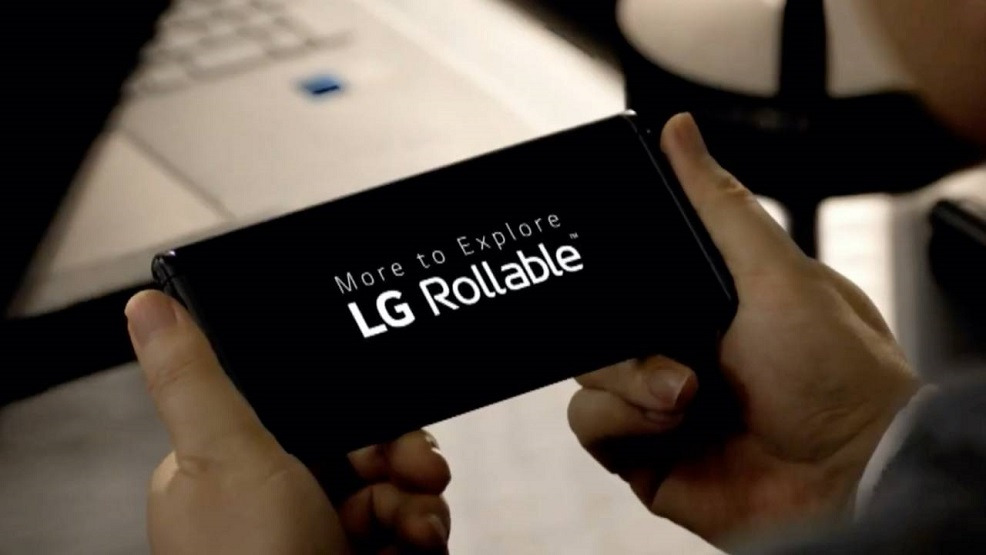 Competition in the smartphone market is not easy. This is the case also for LG, which, despite its increased activity, is not able to gain a larger share in this market. However, the company is thinking about introducing innovative ideas, which include the creation of a rollable smartphone, which has been rumored for some time. There have been reports on the Internet indicating that this project would be cancelled. The producer even took a floor in this topic.

The official position of the LG's spokesman clearly indicates that no final decision has been made on this project. He denied information about the cancellation of projects for upcoming LG phones, but we did not receive any details about LG Rollable. It is possible that work on this phone will be temporarily suspended, among others due to the pandemic. There is a chance that there will be some changes in the design of the phone, which would certainly have an impact on postponing the release date of the developed smartphone from LG. It is worth recalling that initial reports indicated that the premiere of the rollable smartphone from LG in 2021 is a real scenario.