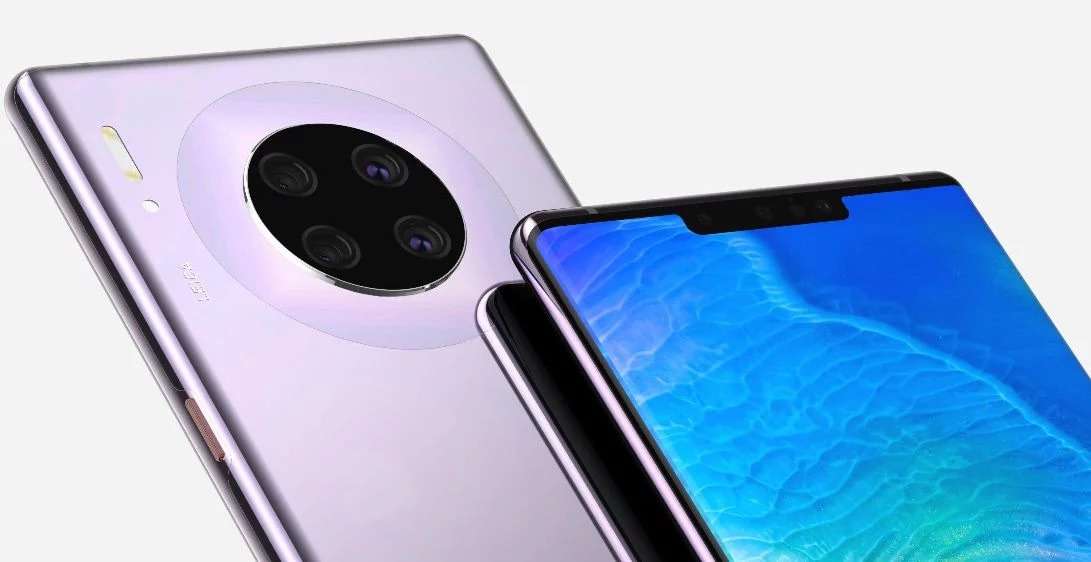 As is well known, Huawei due to the conflict with the US government, has taken steps to secure the company's future if it loses access to Google services. When Huawei announced that their own smartphone system called HarmonyOS is about to be ready for release soon, probably not many people outside of the company's close environment have suspected that the moment of truth for the manufacturer would come so soon. As confirmed by Huawei itself, upcoming Mate 30 series will not have access to Google services.

This problem will translate into a complete inability to use the Google Play Store in a controlled way by users, although it is possible that installing applications available in the official store will be quite easy even without access to the Play Store. However, this will be dangerous and expose users to accidentally installing malware. Huawei has confirmed that it is working on ways to solve this problem but at the moment there have been no official assurances as to which solutions users may expect from producer's side. There is a good chance that such a turn of events will negatively affect the sale of Huawei's devices around the world.