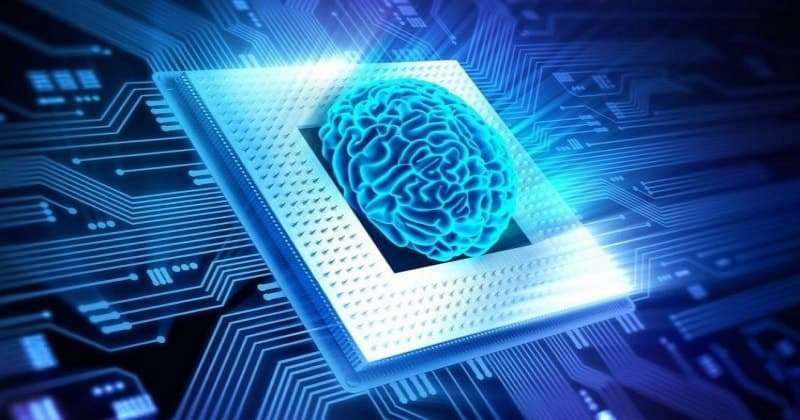 Huawei still has problems in the aspect of entering into cooperation with American companies. Sanctions imposed by the US government on the Chinese company are still in force, so Huawei needs to address some pressing issues. One of them is to provide the right amount of processors for its phones. Recently, information appeared on the Internet that cooperation with TSMC is at risk. Therefore, analysts offer the company another solution: establishing cooperation with Qualcomm.

Analysts say that Qualcomm would be able to provide the right amount of processors for Huawei P50 and Mate 50 phones. However, the problem is, of course, that Qualcomm is an American company, hence the problem would arise when concluding a cooperation agreement. According to analysts, such cooperation could be established, because the US government is mainly interested in limiting the installation of 5G infrastructure from a Chinese company in their country. Cooperation on the production of parts for smartphones could be covered by lighter restrictions, but for now these are only the guesses of analysts.