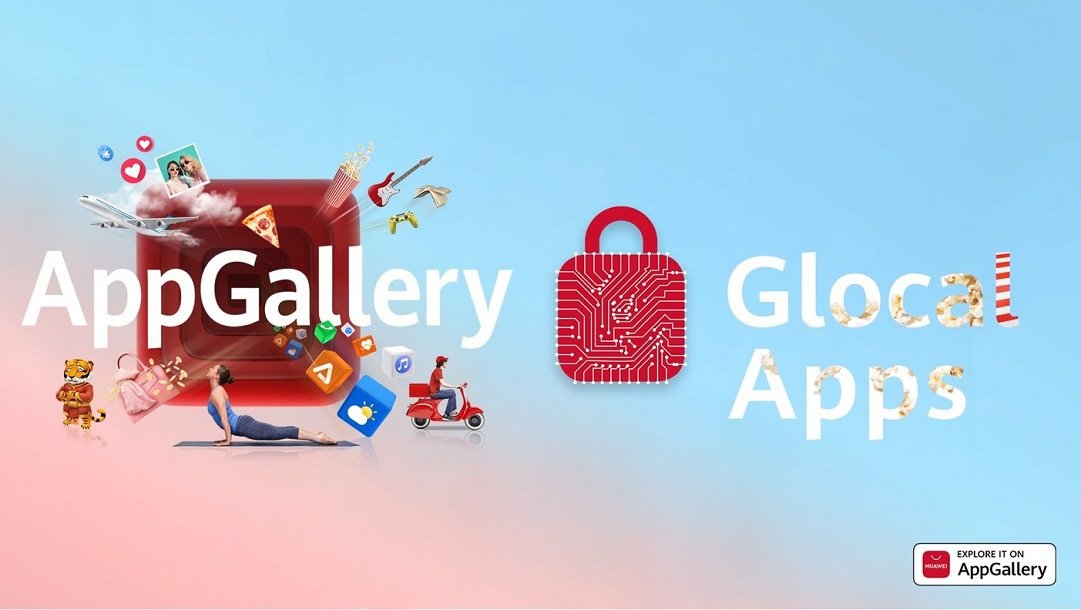 As we well know, Huawei's functioning in many markets is very difficult. This is due to a conflict with the United States government, as a result of which among other things the company lost access to the use of Google's services. For this reason, Huawei has launched its own services used in proprietary smartphones, headed by the AppGallery store from which users can download specific smartphone applications. A Chinese entrepreneur has published interesting statistics about the AppGallery.

The latest reports indicate that Huawei can boast with as many as 530 million active users using the AppGallery. The company recorded a big jump in the number of application downloads, as the total number of downloads of 384 billion downloads means an increase of 83% compared to the statistics from 2020. A large increase was also noticed in the aspect of employed programmers responsible for creating mobile applications available through AppGallery. Their number increased by as much as 77% compared to the number of application developers employed in the company in 2019.