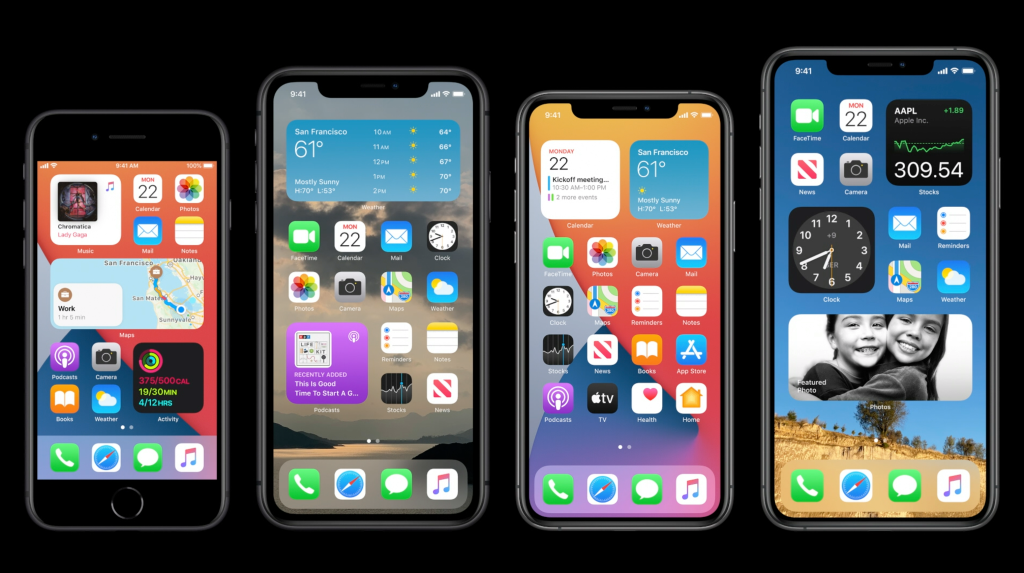 During the Apple Event 2020, the American company officially confirmed that the day after the conference, the new version of iOS, iOS 14, will begin to reach users. It turned out to be true. iOS 14 is already being released in batches for Apple phones. The update to the new version of the system is to be available for all Apple phones from iPhone 6s up to the latest devices.

Among the most important news brought by iOS 14, it is impossible not to mention that now users have option of adding widgets to the home screen. Users will have the option of arranging them in three different sizes and it will also be possible to group icons into folders of different sizes. We will also be able to view all the applications installed on your phone by viewing the "App Library". There will also be a picture-in-picture mode, allowing to use the application only on a part of the screen, which means we will be able to run multiple processes at the same time. Apple cares also for less important functions, such as Memoji emoticon updates, and these are just a few changes from many announced by producer. A complete list can be found on the manufacturer's website.