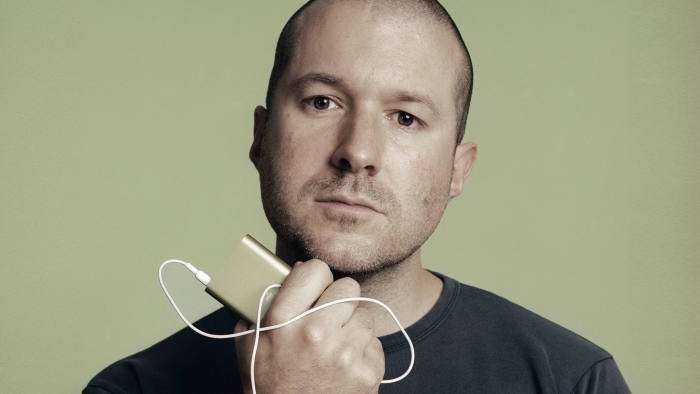 Jony Ive is one of the most popular people associated with Apple, which had a big impact on what the devices of this manufacturer look like today. Ive worked at Apple since 1992 and during work for his employer had a big impact on projecting the design of, among others, iPod, iPhone or iMac. As announced in earlier months, it turned out that Jony Ive planned to leave the company, which finally took place officially some hours ago, and confirmation can be found on the official Apple's website.

Ive officially disappeared from the list presenting the Apple leadership on the manufacturer's official website. We don't know exactly how much money Jony Ive made during all his work for the American entrepreneur, but we know that by 2011 he managed to earn as much as 30 million of dollars in basic salary, and in addition he received a 25 million of dollars in bonuses. After leaving Apple, Jony Ive started his own business called LoveForm.