> Blog > News > Madhav Sheth with a new role at Realme

Madhav Sheth with a new role at Realme 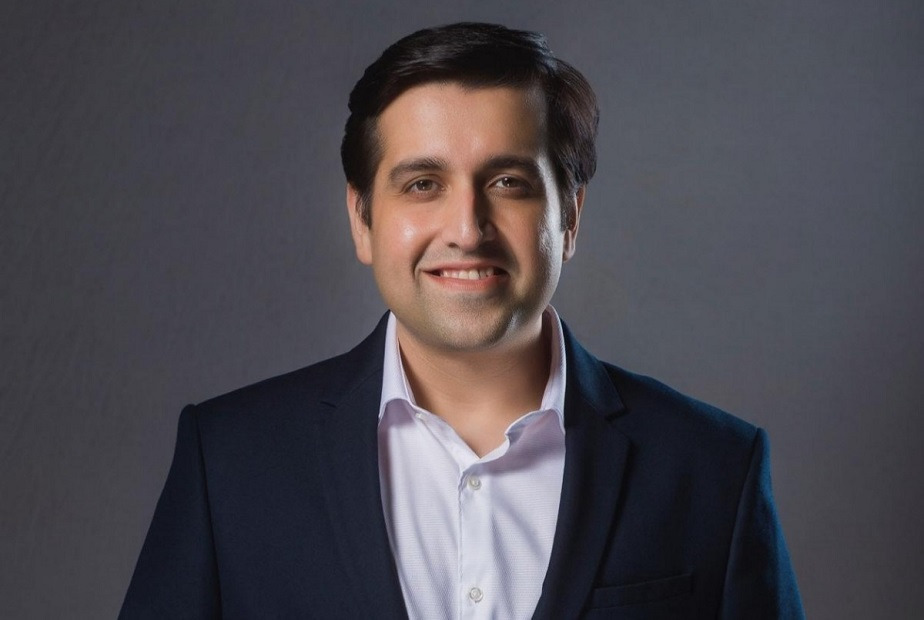 Realme is a company whose development must impress. It is one of the fastest growing enterprises on the mobile market. One of its employees, Madhav Sheth, who officially received a new role in the company a few days ago, begins to play an increasingly important role in the company.

Madhav Sheth, who has been working at Realme since 2018, has until now been the vice president of Realme and has been responsible for the company's policy in Europe. After his recent promotion, he officially received the position of the company's managing director, who will be responsible for Realme's operations in places such as India, Europe and South America. However, on his new position he still will have to report all messages to the company's CEO, Sky Li, who is also the founder of Realme.