> Blog > News > Market of smartwatches grew by 42% in third quarter

Market of smartwatches grew by 42% in third quarter 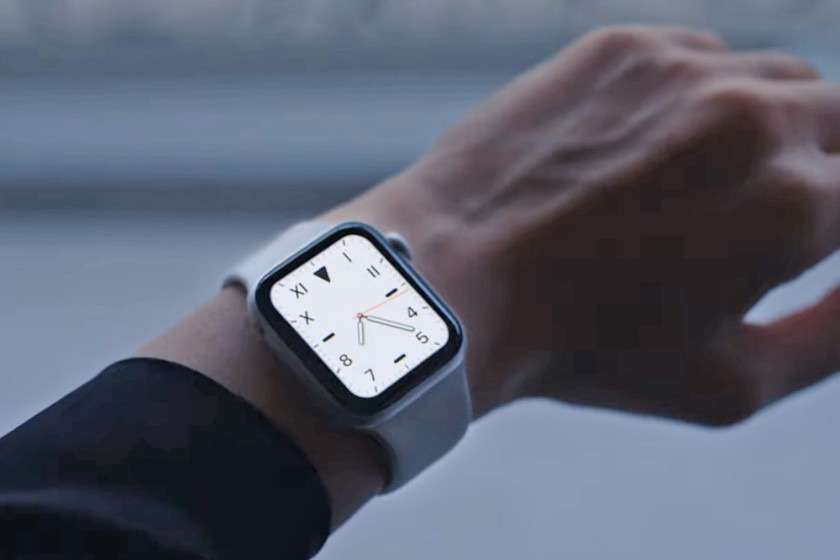 The mobile devices market is not limited to smartphones. In recent years, smartwatches have become very popular among customers around the world, which in practice are typical watches equipped with a touch screen instead of a typical dial. This market is recording a significant increase from month to month in terms of the number of sold devices. This can be confirmed by the report prepared by Strategy Analytics.