> Blog > News > MIUI 13 may be presented in upcoming month

MIUI 13 may be presented in upcoming month 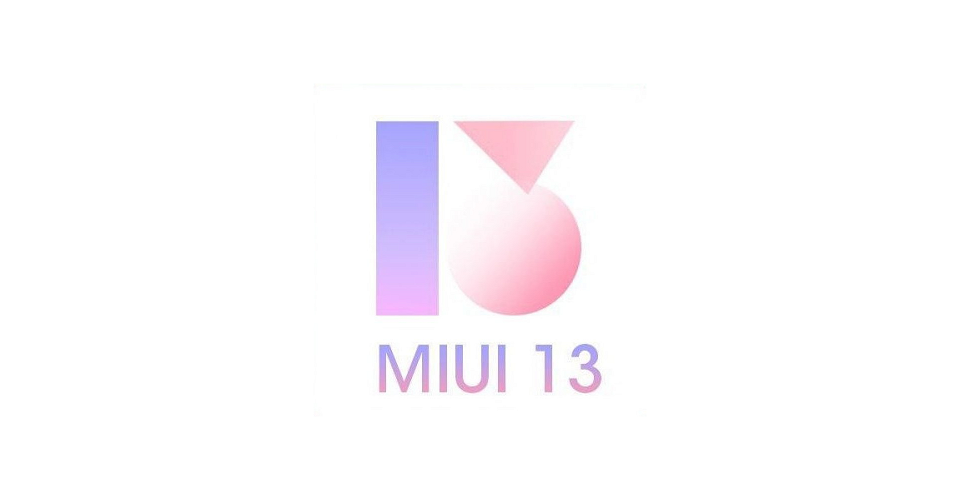 Despite the fact that MIUI 12.5 has still not reached all the smartphones to which it is ultimately to be delivered, Xiaomi company is already thinking much about the launch the new software version for its smartphones. The latest information circulating on the Internet indicates that the new version of MIUI will probably be announced on 25th of June.

So far, we do not know exactly what new features will appear in MIUI 13, but it is said that Xiaomi will continue to work on optimizing the animations and improving the "Super wallpapers" option. However, the list of phones with the new system update may be a big surprise. It is said that MIUI 13 will not be released for phones such as the Mi 9 series, Xiaomi Mi Mix 3 or the Redmi Note 8 series of phones, but we will have to wait a while for the official confirmation of these reports.