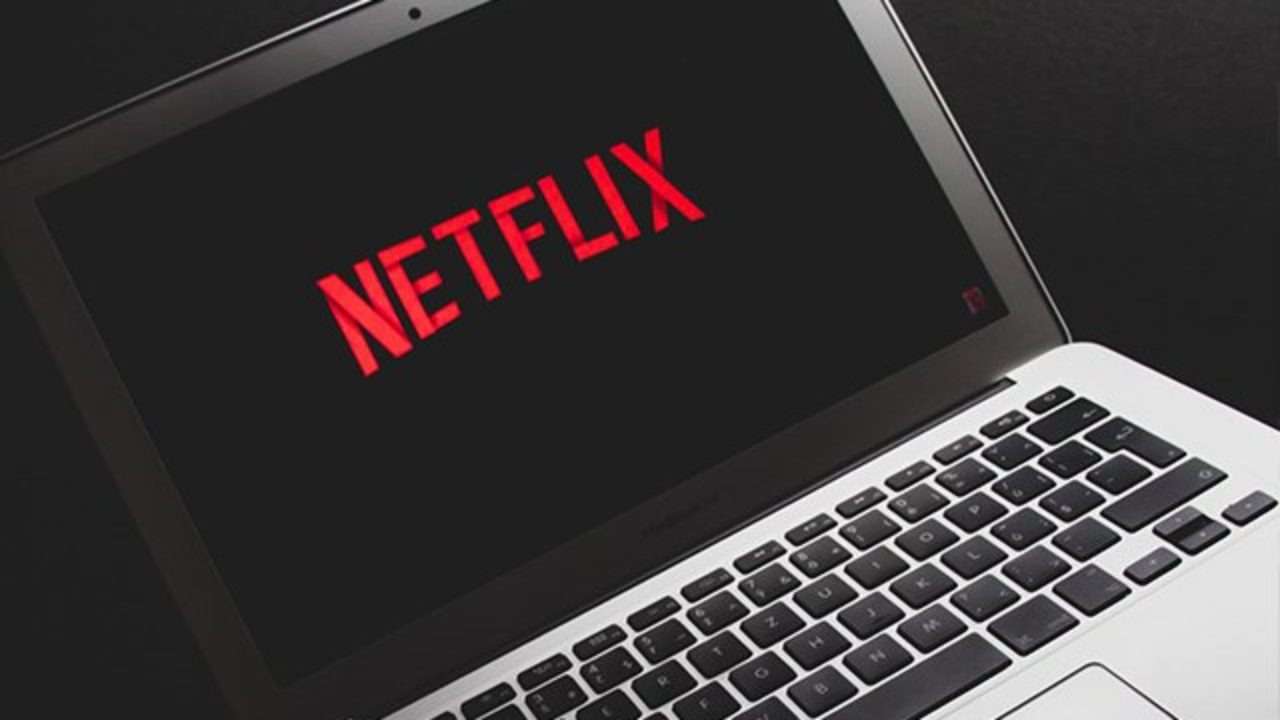 In March, shortly after the outbreak of the coronavirus pandemic in the world, Netflix decided to change the functioning of its portal. Heads of the website decided to reduce the quality of recordings by imposing restrictions on video bitrate. This change was implemented to avoid problems with Netflix servers so that every user could access the movies at any time. This decision allowed Netflix to reduce server load by up to 25% in Europe. However, the time is approaching when Netflix will give up imposing restrictions on users.

The latest reports indicate that platform is gradually starting to restore the service to the point before the pandemic. The changes will initially apply to customers using Netflix in Germany, Denmark and Norway, but over time, of course, owners will expand the range of countries affected by the changes. However, we can't say anything about specific dates to restore the quality of recordings, because Netflix hasn't published a list according to which the company will plan to restore the bitrate to its previous state.