Nothing company has bought the rights to the Essential brand 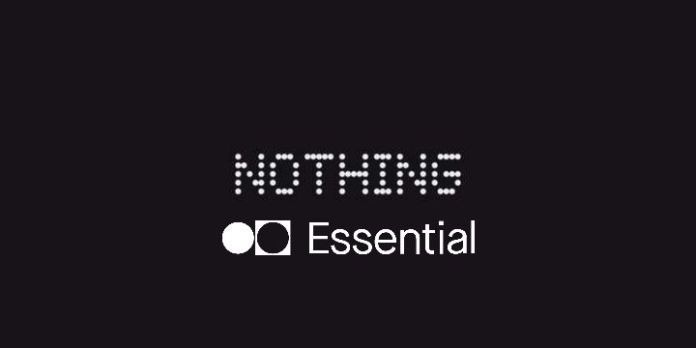 One of the founders of OnePlus, Carl Pei, has decided to leave the structure of the Chinese company. His next professional goal turned out to be the development of a new startup called Nothing. His new company will also be involved in the production of electronics. We have already reported a few days ago that Nothing's proprietary wireless headphones will appear on the market this year, but of course the company's portfolio will include many other devices. Smartphones are likely to be there as well.

Information has appeared on the Internet that Nothing company has purchased the rights to the Essential brand. Essential series smartphones are certainly well known to Android fanatics. The phones of this brand were distinguished by completely clean Android version used in phones. In addition, the basic version of the Essential Phone was the precursor of the well-known notch in which the front camera lenses were placed. As a result of the concluded agreement, the new startup of Carl Pei obtained the rights to the name, logo and the entire Essential brand. This may mean that smartphones from this series will soon return to the market, but so far the Nothing company has not spoken out on this matter.