> Blog > News > Nothing confirms the cooperation with Qualcomm

Nothing confirms the cooperation with Qualcomm 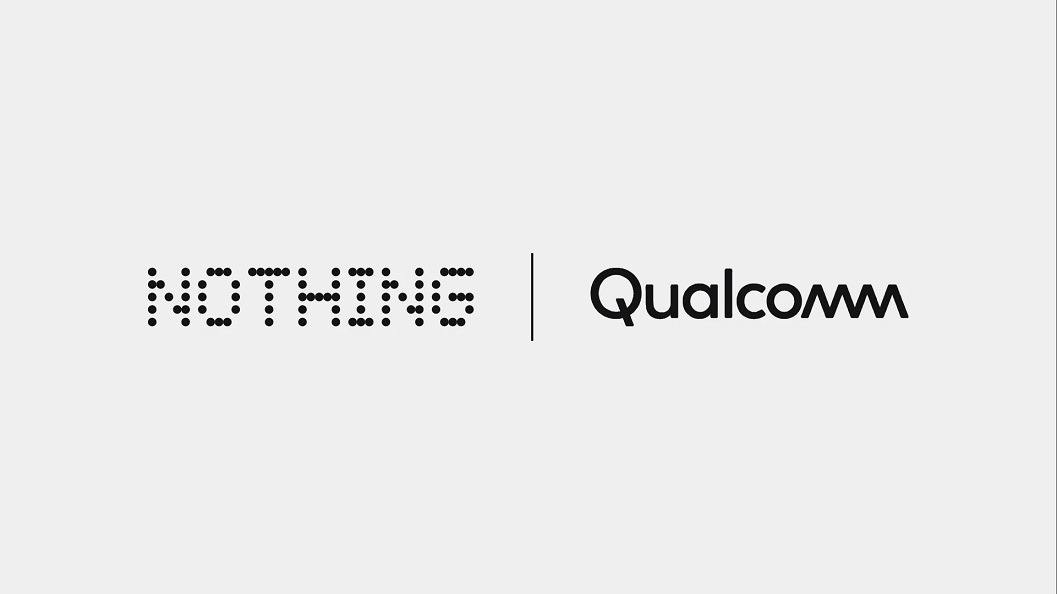 Nothing is a company founded by Carl Pei, who became famous thanks to the development of the OnePlus brand. So far, the first earphones from Nothing have appeared on the market, collecting quite good reviews. The company managed to sell over 100,000 of earphones in the first two months after the premiere of the device. Plans for the future go even higher, which is to be confirmed by the announcement of newest cooperation with the giant on the mobile market: Qualcomm.

Representatives of both companies confirm this cooperation. Ultimately, it will be aimed at developing the Nothing's ecosystem. Such an announcement may indicate that soon other electronic devices from Nothing than just earphones will appear on the market. We can expect that in 2022 the Carl Pei's company will publish its first smartphone, and cooperation with Qualcomm may prove invaluable in creating such a device, especially in terms of use of available processors.