OnePlus 8T with the update to fix the video playback issue 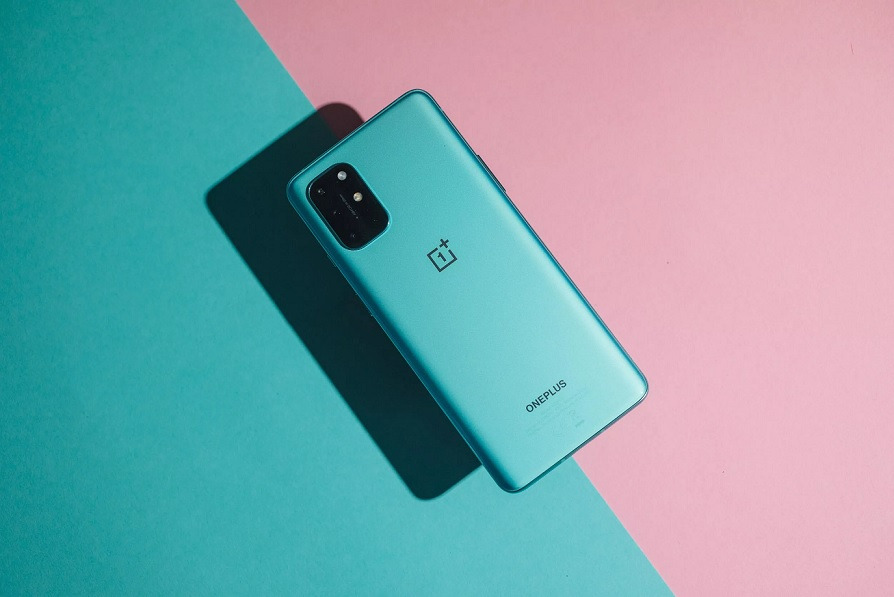 The first OxygenOS update to the latest version for owners of OnePlus 8T phones appeared on 29th of December. After downloading this update, however, users have complained about a bothersome issue with video playback. After the update, users started massively reporting a record pausing glitch for no reason. However, after a dozen or so days the Chinese manufacturer resolved this problem and published a patch to fix this problem.

The first to get access to the new update were residents of India. Soon it is to be delivered to North America and Europe. Apart from fixing the video playback bug on the new OxygenOS version, the rest of the changes are available in the same form as before.