OnePlus' collaboration with McLaren has ended 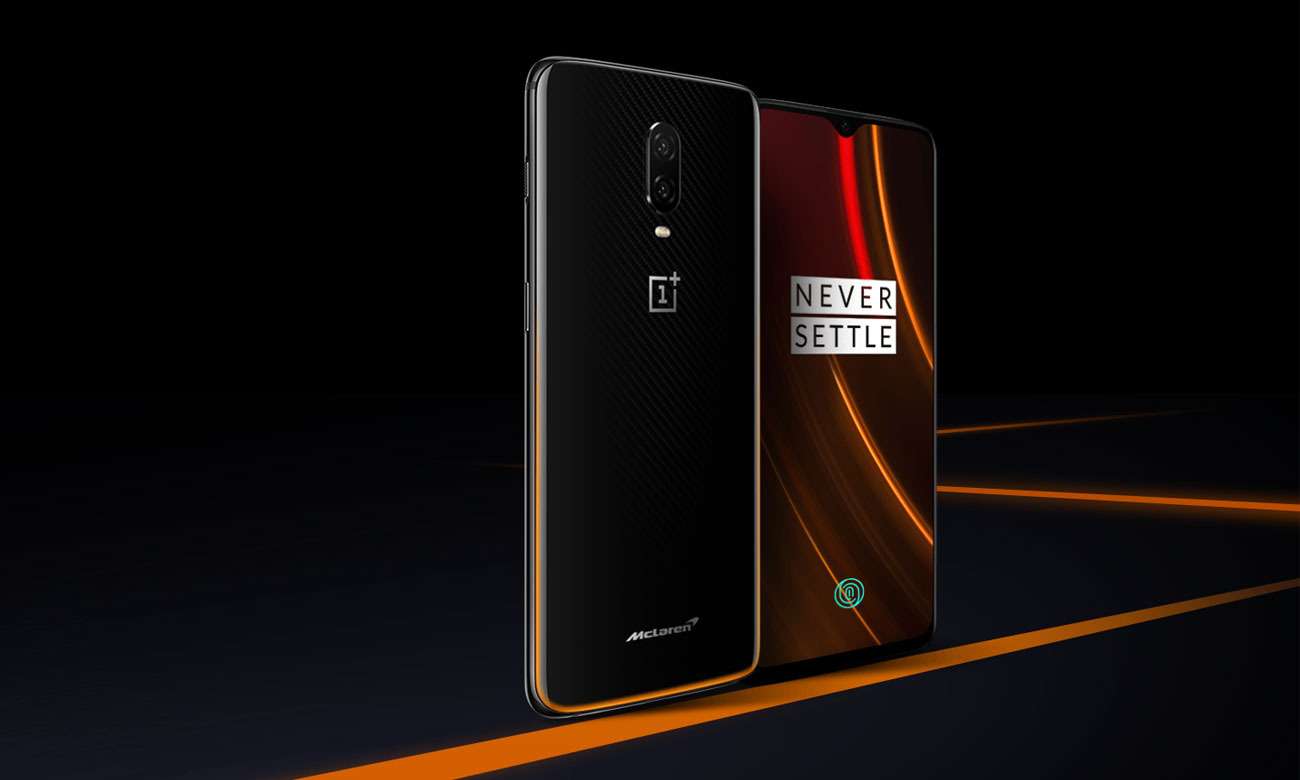 In December 2018, OnePlus teamed up with the well-known Formula 1 team - McLaren. As part of this cooperation, special versions of OnePlus flagship phones with unusual designs and additional specification modifications appeared on the market, among others when 10GB of RAM was used in OnePlus 6T McLaren Edition. Some months ago on market appeared another smartphone, signed with the names of both companies, namely OnePlus 7T Pro McLaren 5G. Everything indicates that this was the last phone made jointly by OnePlus and McLaren.

This information is quite unexpected, because at CES 2020 in Las Vegas OnePlus presented the concept of its new phone with a special back panel that allows for hiding main camera, which in terms of color referred to the Formula 1 team. However, ultimately McLaren deleted the information about cooperation with OnePlus from its website without any comments on this topic.