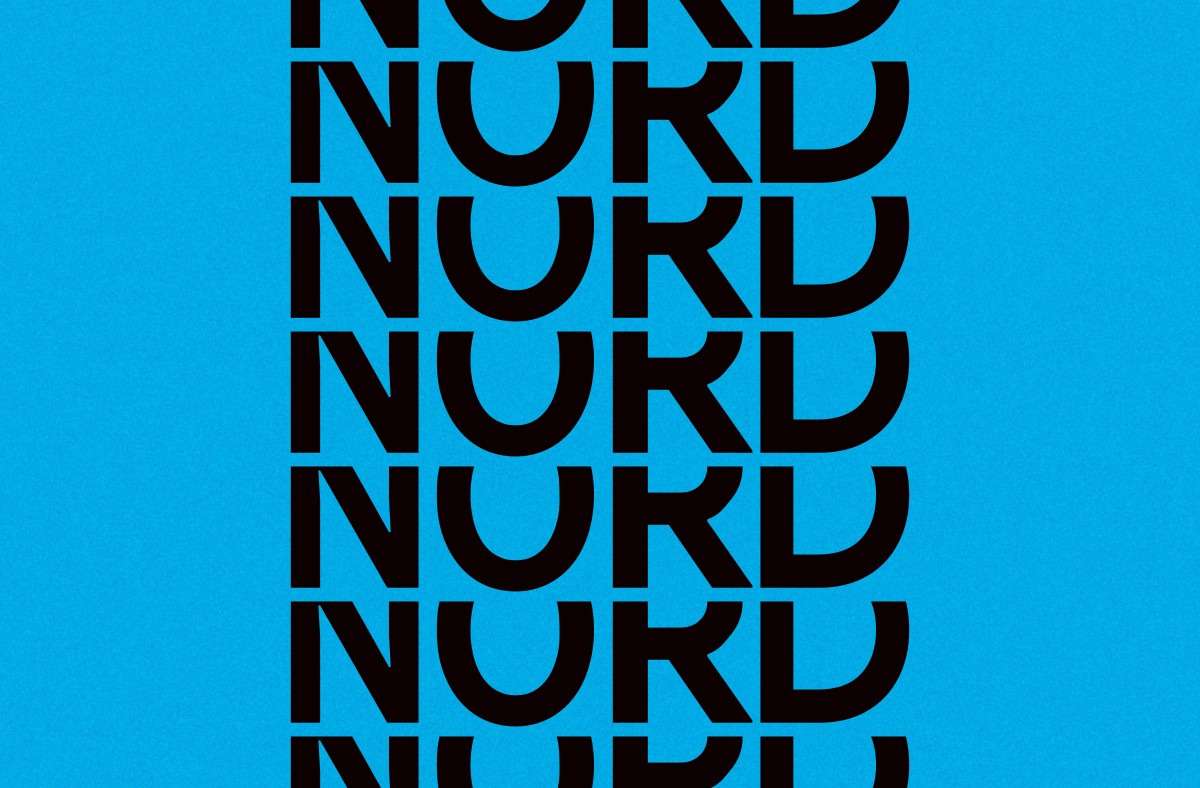 OnePlus Nord, which was previously described by journalists under the name OnePlus Z, will be the first phone from OnePlus, which will not be a flagship since the time of OnePlus X. The manufacturer confirmed that this phone will be presented next month and until then the company will want to generate interest around this event through presenting phone details before the premiere. The latest details refer to setup of the device's front camera.

OnePlus Nord is going to be the first phone of this manufacturer with a dual front camera. OnePlus will probably use 32mpx and 8mpx lenses in it and they will be placed in a special cutout for the camera, which will be located in the upper left corner of the display. This solution may somewhat resemble the front camera of the Huawei P40. Other media reports on the specification of this phone say that we can expect the use of a 6.55-inch display, a Qualcomm Snapdragon 765G processor and a main camera consisting of four lenses (but as yet details about the lenses are unknown).