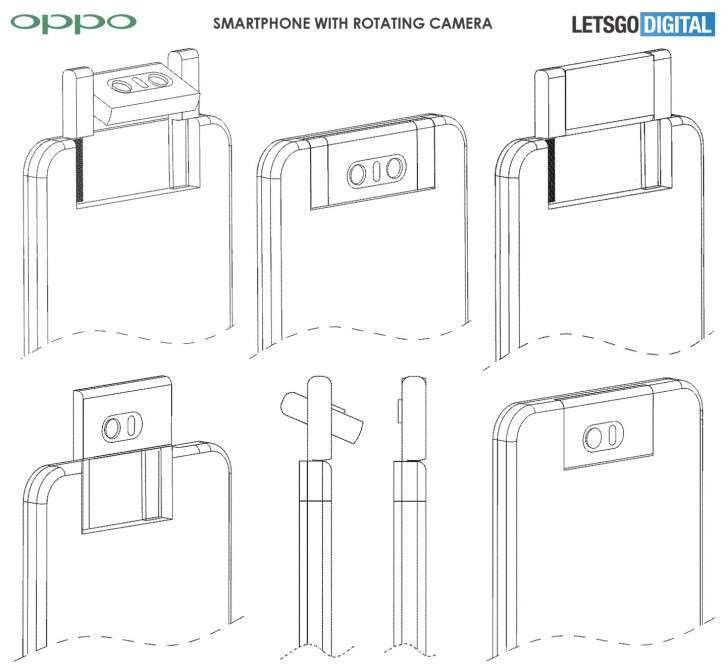 Oppo is one of the companies that decides to implement brave solutions in their phones, which then try to be copied other companies. An example is Oppo N1 from 2013, which received a rotating camera, which is a solution that currently several companies want to introduce to their phones. Later, the Chinese company took advantage of this idea in Oppo N3, and there are many indications that Oppo will want to return to this idea in original smartphones, but this time the solution would obviously be much more advanced.

Even pictures that appeared on the Internet indicate how a new type of rotating mechanism would work. Camera would, as intended, pull up and then rotate. What's interesting, camera used by Samsung in Galaxy A80 works in a similar way. Such a mechanism would allow the same lens to work as both the front and the main camera. However, before such a solution will be implemented to smartphones produced by this Chinese manufacturer, it will probably take some time.