> Blog > News > Poco from today is an independent brand

Poco from today is an independent brand 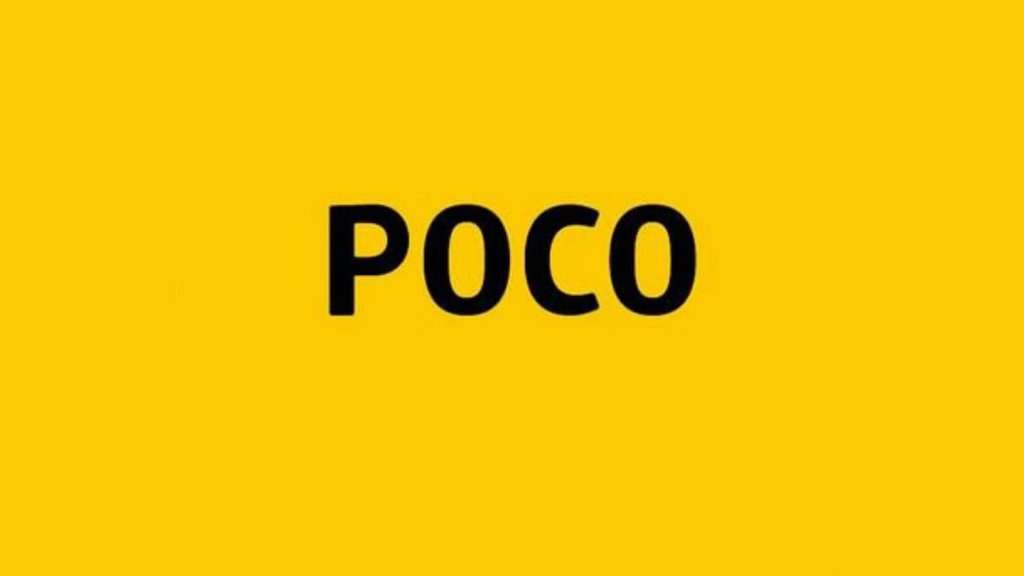 The premiere of Pocophone F1 produced by Xiaomi took place almost two years ago and this phone at that time was remembered by customers as one of the better smartphones available on the market in terms of its price-quality ratio. When phone appeared on the market, many observers were shocked at how releasing a phone with a Qualcomm Snapdragon 845 processor for about 400 euros could be profitable for the manufacturer. Despite the good reception on the market, Xiaomi has not released successor of Pocophone F1, and some were even sure that the brand was completely omitted by Xiaomi and will not return to the market. However, this is not true. Pocophone has returned to the market, but from now on it will be a separate brand.

From now, at least officially, Poco operates independently of Xiaomi. Maru Kumar Jain became the CEO of Poco and he confirmed the separation of the two brands on his Twitter account. For now, we have not received information about the company's plans for the nearest future, but now we can be sure that appearance of the second Pocophone model on the market is only a matter of time.