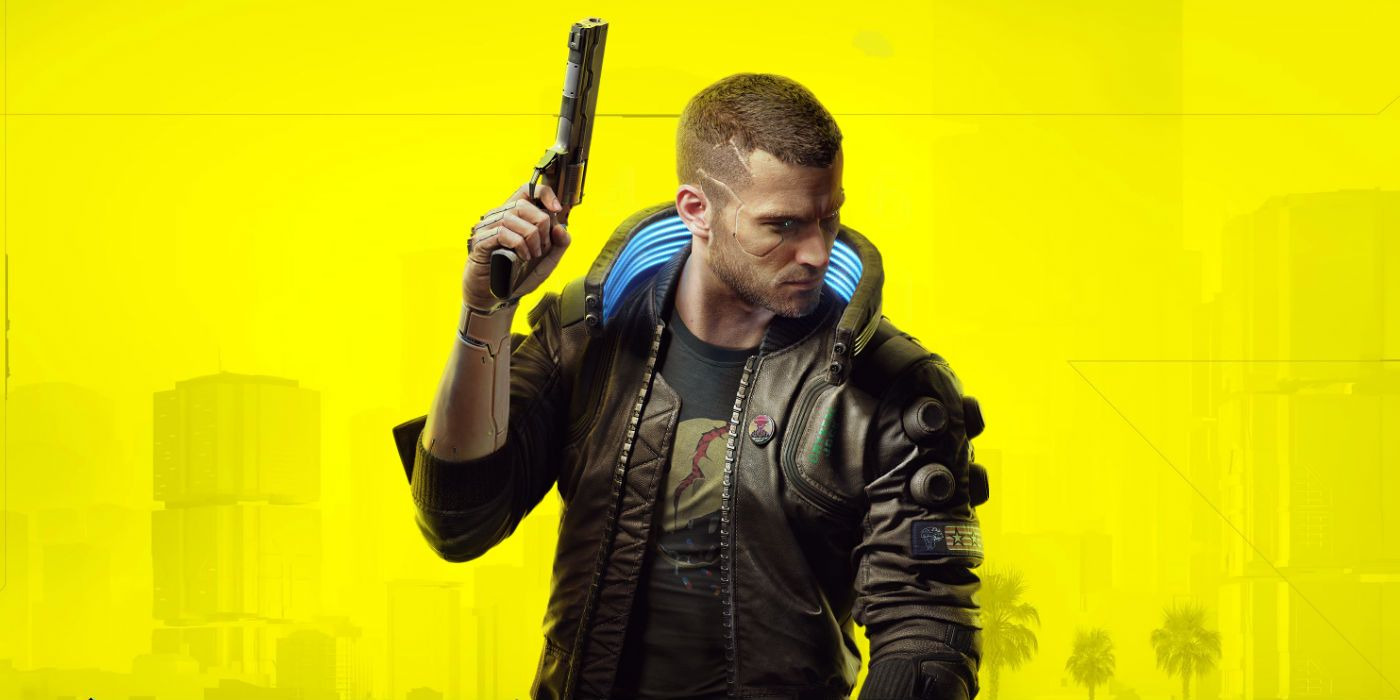 This is a very unexpected information, as recently the official Cyberpunk 2077 profile on Twitter published information confirming that the game will be available on the market on 19th of November. Ultimately, however, the creators are forced to postpone the premiere for several days. Ultimately, Cyberpunk 2077 will be released on 1th of December. As we can read in the official announcement, the premiere of Cyberpunk 2077 had to be postponed once again due to problems with the optimization of the game on different platforms, also for the new generation of consoles.