> Blog > News > Premiere of new iPhones can be postponed

Premiere of new iPhones can be postponed 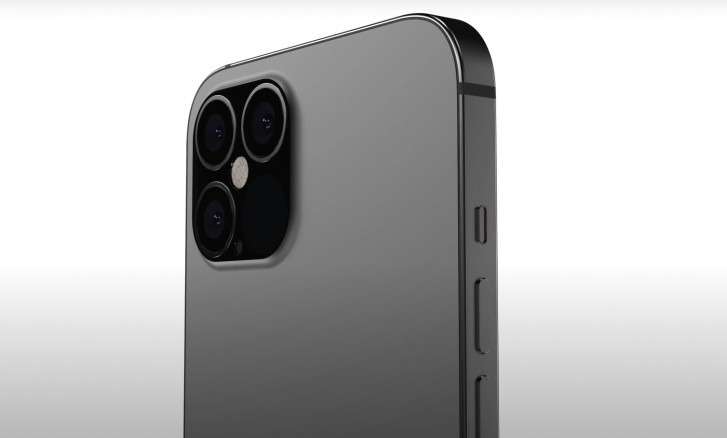 During 2020, we met the iPhone SE, but we still haven't received confirmed information about new devices from the flagship series of smartphones from Apple. Typically, this company presents its new flagship devices in September, but due to the worldwide coronavirus pandemic it is possible that this premiere will be postponed this year. This is indicated by the latest information.

Analysts suggest that the upcoming iPhone 12 series of phones will be presented 2 months later than we would expect. Smartphones premiere itself may take place around mid-October. The company would like to begin selling their new phones at the end of November. This period would be conducive to Apple, because in this time takes place Black Friday and American Thanksgiving. For now, however, this is unconfirmed information and we must watch how Apple plans its nearest future.