Premiere of the first Android 11 beta has been postponed 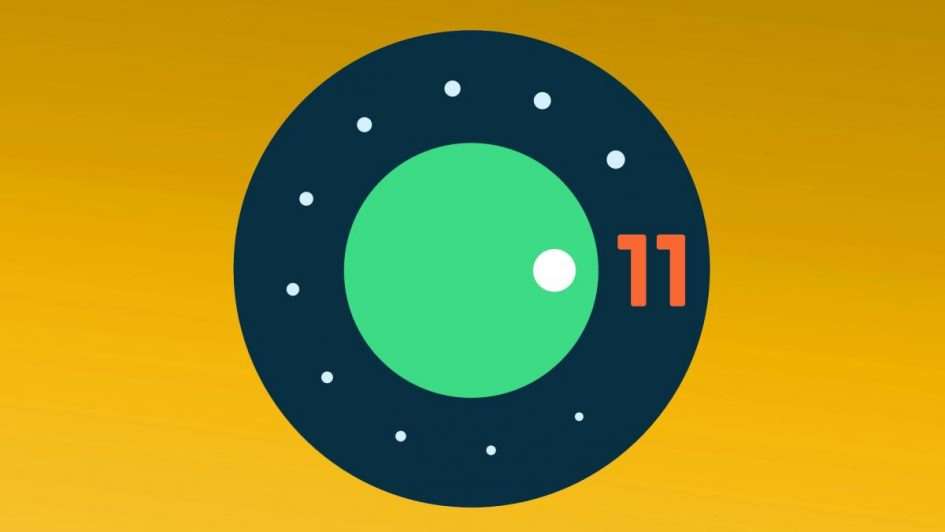 Google has already announced that the first beta version of Android 11 will appear on 3rd of June. However, today Android's manufacturer announced that this date will be postponed. This information was posted on the official Android Developers’ profile on Twitter.

As the producer itself writes, "now is not the time to celebrate". The manufacturer didn't extend this thought, but it is probably a reference to current protests in the United States. It is also possible that Google meant a coronavirus pandemic that is ongoing throughout the world. For now, Google hasn't announced when the first beta version of Android 11 will be officially released. This is going to happen "soon".