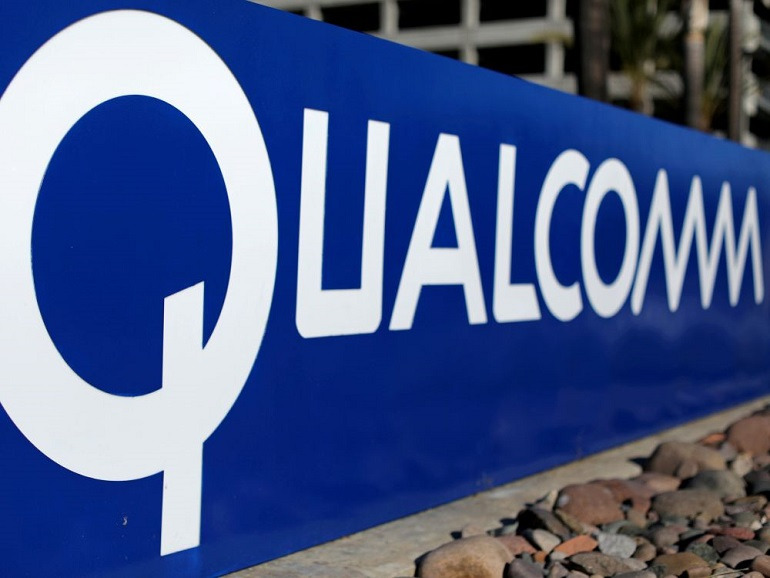 In 2018, the European Union, and specifically its competition law department, imposed a fine on Qualcomm in the amount of nearly 1 billion of euro. The reason was to work with Apple, which did not meet the standards of fair competition on the market. According to Apple reports, at that time, for receiving the appropriate payment, it undertook to cooperate with Qualcomm in terms of the modems used at the expense of other manufacturers, such as Intel. The allegations concern the period from 2011 to 2016. Ultimately, however, by a decision of the Court of Justice, the previously published judgment was annulled after Qualcomm's appeal.