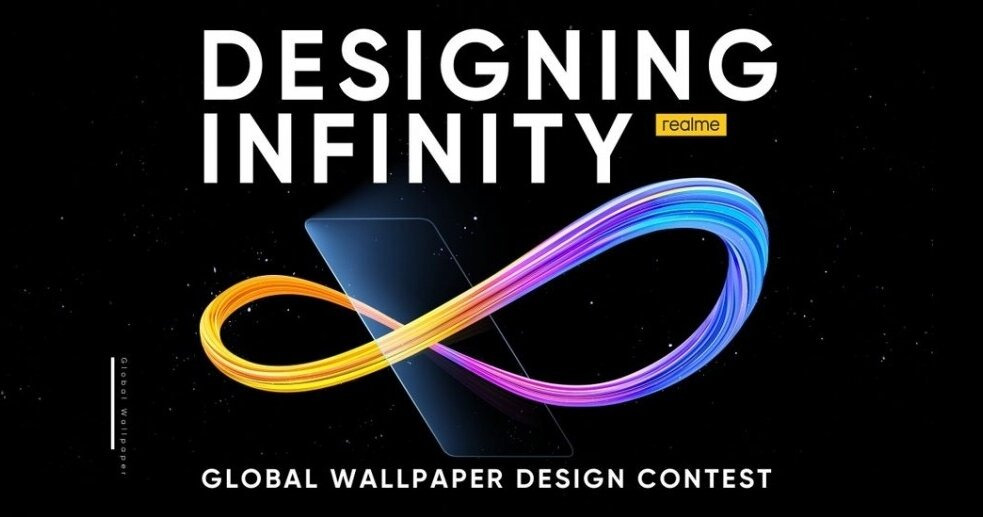 Realme company marks its presence on the market more and more. Currently, the company's phones offer one of the best price-quality ratios, and the company is dynamically developing and initiating interesting projects. One of them certainly is the newly announced competition for talented graphic designers.

The company has launched a competition in which a special wallpaper should be made for smartphones or smartwatches. Then, a list of the 200 best works will be announced. The jury will include professional graphic designers and the managers of Realme. Users who use Realme equipment will also be able to make a choice which work is the best. This is the second time that Realme has decided to create a similar competition. This time, the company will wait until 21th of June for submissions, and the final results are to be announced on 12th of July. The works are to refer to the latest slogan of the company "Designing Infinity". The prizes will include Realme equipment, but the company also does not rule out that the winners will be able to join the team of designers employed by the Chinese company.