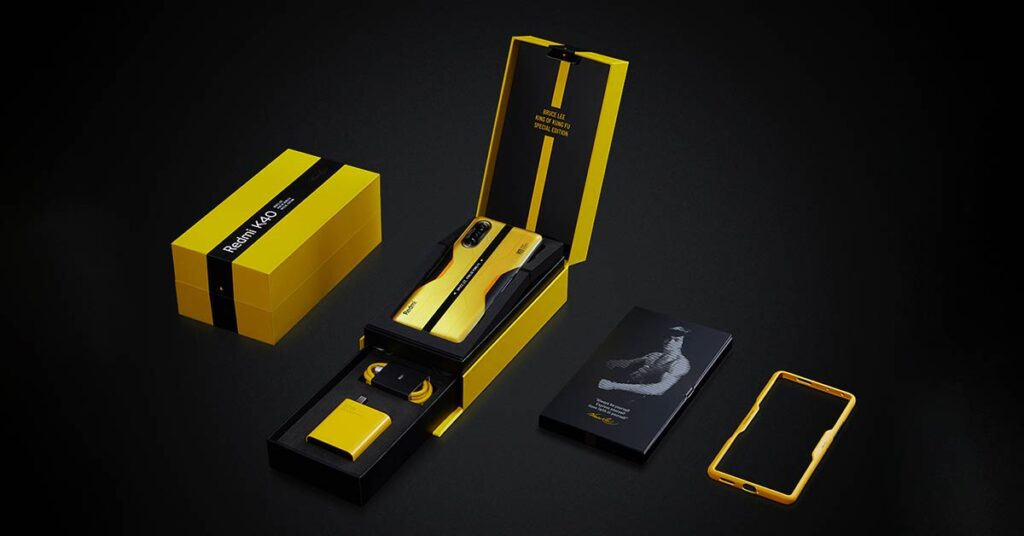 A few weeks ago, the Redmi company, which officially separated from Xiaomi, presented new phones from the K40 series. However, the company also wants to try its hand at the market segment dedicated to players, hence the work on a special version of the Redmi K40 dedicated to players was continued. Finally, Redmi presented its new phone in a special version, which is called Redmi K40 Gaming Edition.

Redmi K40 in the version for players impresses with its specification. The phone received an AMOLED screen with a resolution of 2400x1080px and a diagonal of 6.67 inches, which will operate at a refresh rate of 120Hz and a record touch sampling rate 480Hz. The new device also received a single 16MPx front camera, a triple main camera consisting of 64MPx, 8MPx and 2MPx lenses, a battery with a capacity of 5065mAh and a powerful MediaTek Dimensity 1200 processor. In terms of memory, versions with 6GB / 8GB / 12GB RAM and 128GB / 256GB of UFS 3.1 internal memory. A special edition dedicated to the memory of Bruce Lee will also be released on the market. This version will receive a special graphic design, and in terms of memory, it will be a variant with 12GB of RAM and 256GB of internal memory. For now Redmi K40 Gaming Edition will be available only in China.