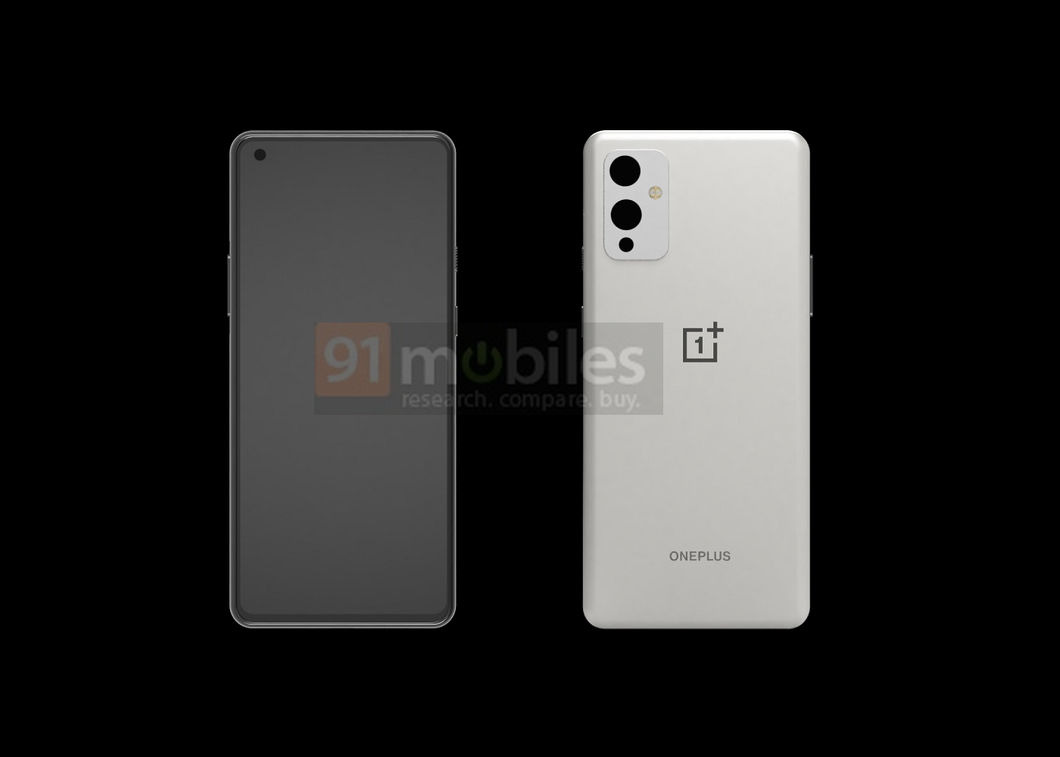 So far, we do not know anything about OnePlus 9. There are a lot of rumors about this phone, but everything indicates that the new flagships from OnePlus will appear on the market in March next year. Then, as announced, we should be able to buy one of the phones that make up the OnePlus 9 series. Probably this time, two phones will appear in the OnePlus 9 series: the standard model and the OnePlus 9 Pro. The first render showing what the design of OnePlus 9 will look like has appeared on the Internet.

This render, of course, is not certain, but if it is confirmed, the appearance of the phone itself may in some respects resemble the flagship devices from Samsung. OnePlus 9 is going to receive a single front camera and three lenses in the main camera set. Initially, it was said that OnePlus would want to use a 144Hz refresh rate screen in the new flagship, but it will probably end up with a 120Hz screen this time. In terms of the processor, we do not expect any surprises, so we can expect OnePlus to use the upcoming Qualcomm Snapdragon 875 in its new flagships.