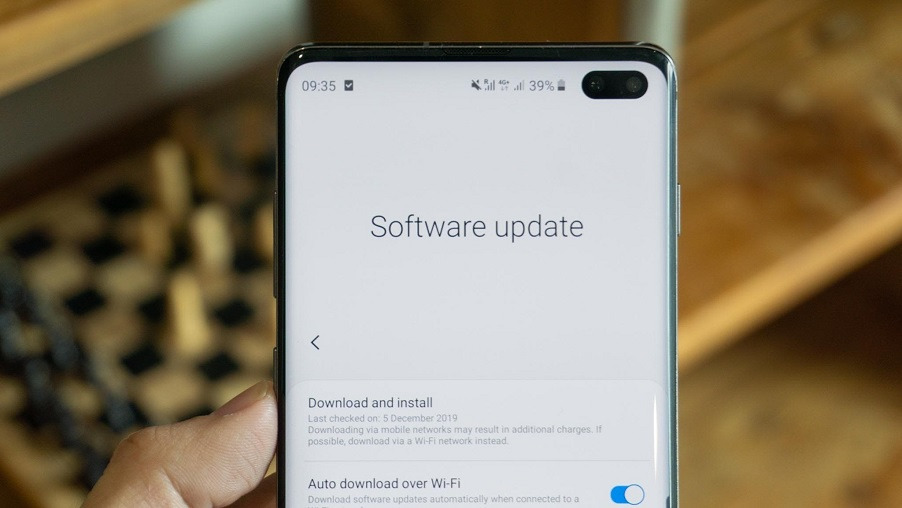 Due to the association of the Pixel series with the Google company which is responsible for the development of the Android system, it is always this series of phones that at the very beginning gets Android updates to the latest versions. In the case of other manufacturers, you often have to wait several months for system updates to new versions of Android. However, the updates provided by Samsung, which has started close cooperation with Google, are looking better and better in this aspect.

The system update to Android 13 for the Galaxy S22 series phones came a few days later for the Pixel series devices, which is a very good achievement based on the results of the past. The updates for Samsung's budget phones, which were delivered a few weeks after the official launch of Android 13 for the Galaxy A52, are also satisfactory, while an update to Android 13 for the Samsung Galaxy A32 will be released soon. As Samsung points out, these results should be even better next year. According to the company, these updates will appear faster on Samsung phones due to close cooperation with Google. So far, however, there are no specific dates for potential updates, but Samsung's announcements themselves sound very promising.